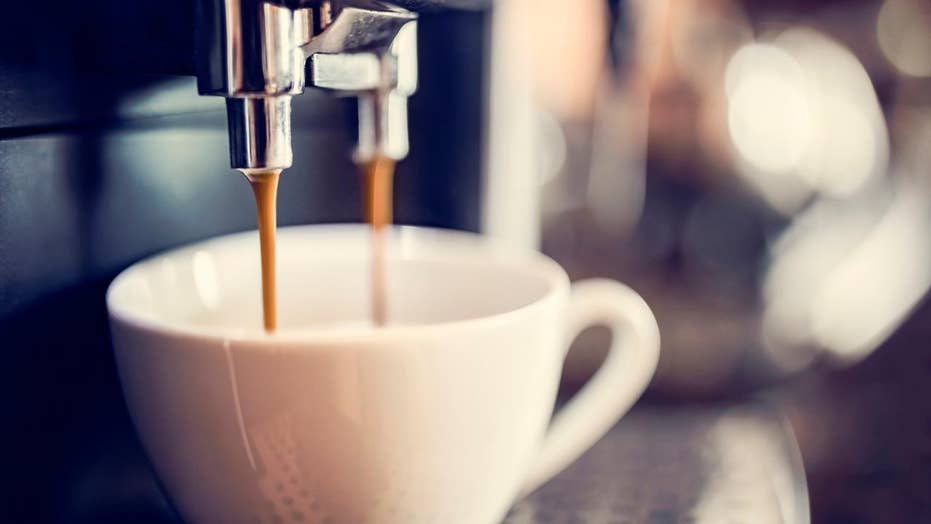 Could you lose weight, burn fat by drinking coffee?

In addition to possibly helping to protect the liver, coffee could also aide in colon cancer patients’ longevity, according to a new study.

In a study of 1,171 patients with advanced or metastatic colorectal cancer, researchers found that increased coffee intake “was associated with [a] lower risk of disease progression and death,” according to the study published in JAMA Oncology last week.

For the study, patients were asked to fill out a questionnaire that inquired about their diet as well as their coffee consumption habits. Data was collected over a series of years, from 2005 to 2018, and then analyzed between May and August 2018.

Researchers found that study participants who drank one cup of coffee a day had an 11% increased rate of survival compared to those who drank no coffee. They also had a 5% increased rate of living progression-free, or living without their cancer getting worse, according to the findings.

Meanwhile, those who drank even more coffee, or more than four cups a day, were found to have a 36% increased rate of survival and a 22% increase rate of living progression-free.

The researchers studied the effects of both regular and decaf coffee and found each proved beneficial.

Chen Yuan, the co-first author of the study from the Dana-Farber Institute, which is associated with Harvard Medical School, told the Harvard Gazette that coffee’s antioxidant and anti-inflammatory effects may have played a role in the findings.

“It’s known that several compounds in coffee have antioxidant, anti-inflammatory, and other properties that may be active against cancer,” Yuan said. “Epidemiological studies have found that higher coffee intake was associated with improved survival in patients with stage 3 colon cancer, but the relationship between coffee consumption and survival in patients with metastatic forms of the disease hasn’t been known.”

“Coffee consumption may be associated with reduced risk of disease progression and death in patients with advanced or metastatic colorectal cancer,” the researchers concluded.

But more research is needed to learn about how coffee works with human biology.

“Although it is premature to recommend a high intake of coffee as a potential treatment for colorectal cancer, our study suggests that drinking coffee is not harmful and may potentially be beneficial,” Kimmie Ng, a senior author of the study also from the Dana-Farber Institute, told the Harvard Gazette.