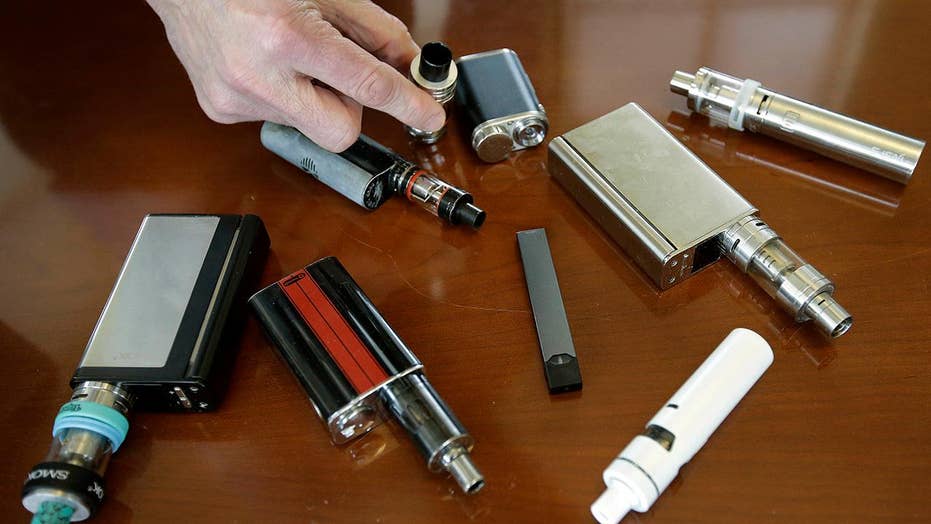 Health officials warned Wednesday that “vaping” has led to more than 150 cases of “severe pulmonary disease” in 16 U.S. states as use of e-cigarette products continues to grow among adolescents and young adults.

The Centers for Disease Control and Prevention (CDC) said in a news release that at least 153 cases of pulmonary illnesses related to the use of an electronic cigarette or some other kind of vaping device have been reported by several states, including California, New York, Florida and Texas, in less than a two-month period beginning June 28.

Despite not identifying a cause, officials say all the cases involve “severe lung illness” among patients who “vape.”

“In many cases, patients reported a gradual start of symptoms including breathing difficulty, shortness of breath, and/or chest pain before hospitalization. Some cases reported mild to moderate gastrointestinal illness including vomiting and diarrhea and fatigue as well,” the statement read.

The CDC said it would be investigating the growing number of cases alongside the U.S. Food and Drug Administration.

The CDC’s warning comes just weeks after a Florida teen claims he suffered a collapsed lung after years of using Juul - a popular e-cigarette device - causing a hole to develop in his lung.