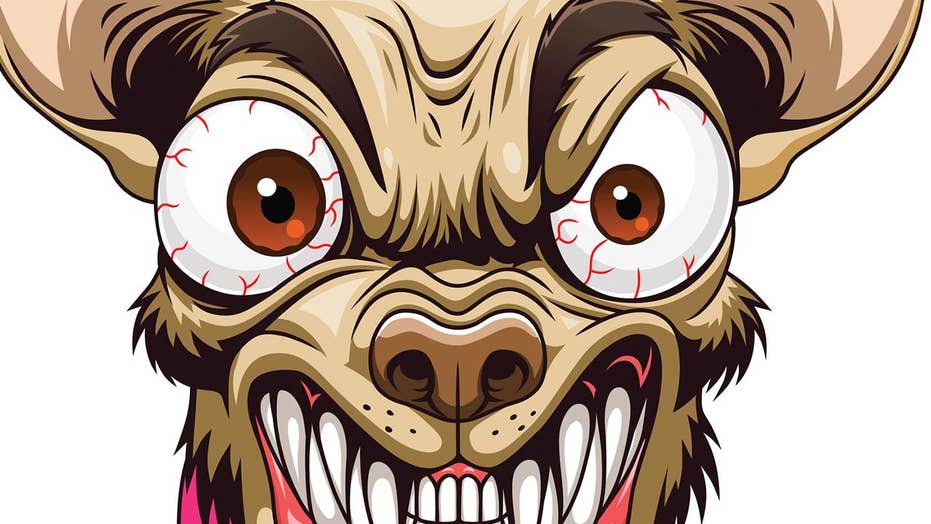 A Canadian naturopath has come under fire from health officials after she claimed she gave a 4-year-old boy saliva from a rabid dog to cure his behavioral issues.

Anke Zimmermann, of Victoria, wrote on her blog that she gave a 4-year-old boy identified as only Jonah a “unique homeopathic remedy” after he was aggressive toward his classmates in preschool and had sleeping issues, the Washington Post reported.

“His preschool is complaining that he hides under tables and growls at people,” she wrote in the blog.

Zimmermann said she believed Jonah’s behavior issues occurred after he was bit by a dog. She said she gave the boy Lyssinum (also called Hydrophobinum), a homeopathic remedy, to help with his aggression.

“People who need Lyssinum, also known as Hydrophobinum, are often afraid of the dark, of dogs, even of water, have trouble falling asleep and are overly excitable. Aggression can also be a strong feature as can dreams of dogs, wolves and being attacked. This can even develop into full psychosis,” she wrote.

Lyssinum is considered a “legitimate homeopathic product” by the Canadian government and was approved.

Zimmermann claimed Jonah was completely different after he took the remedy.

“Within a minute or two of giving him the remedy Jonah smiled at me very broadly and beautifully, as if all the lights had just gone on,” Zimmermann wrote. “We said our goodbyes, and I felt a warm feeling of hope for this boy.”

However, Canadian health officials were worried upon hearing the news because Lyssinum could pose as a health risk.

“There is no evidence that I am aware of that shows Lyssin has any therapeutic benefit,” Bonnie Henry, British Columbia provincial health officer, said. “More importantly, I am concerned that if a product did actually contain what is suggested, saliva from a rabid dog, that would put the patient at risk of contracting rabies, a serious, fatal illness.”

Henry said rabies “is a serious reportable communicable disease that is almost universally fatal in humans and in dogs, and it can be spread through saliva from an infected dog.”

The naturopath said she prescribed Johan the “homeopathic remedy produced from rabies” because the boy was “bitten by a dog” in the past. Zimmermann explained that homeopathy “can work wonders for children with behavioral disorders if the remedy can be clearly perceived.”

WHY DID THE WHITE OF THIS MAN’S EYES TURN BLUE?

Phillipa Stanaway, the deputy registrar at College of Naturopathic Physicians in British Columbia, said Zimmermann is a “licensed naturopath” and the remedy is “an accepted treatment.”’

Zimmermann posted on her blog that she was “receiving hundreds of hateful messages, including threats of injury” following her blog post.

“Unfortunately the public in North America is ill-informed about homeopathy and the media is engaging in a relentless attack against homeopathy for the most part, usually claiming it's just a placebo but now suddenly up in rage because the remedy in this case was made from rabies,” Zimmermann wrote.

“I have news for you people, homeopathy either works or it doesn't. If it doesn't, what does it matter what it's made of, dog saliva, elephant's dung or badger's pubic hair, it's so diluted that it's only water after all, or a placebo, a sugar pill.”