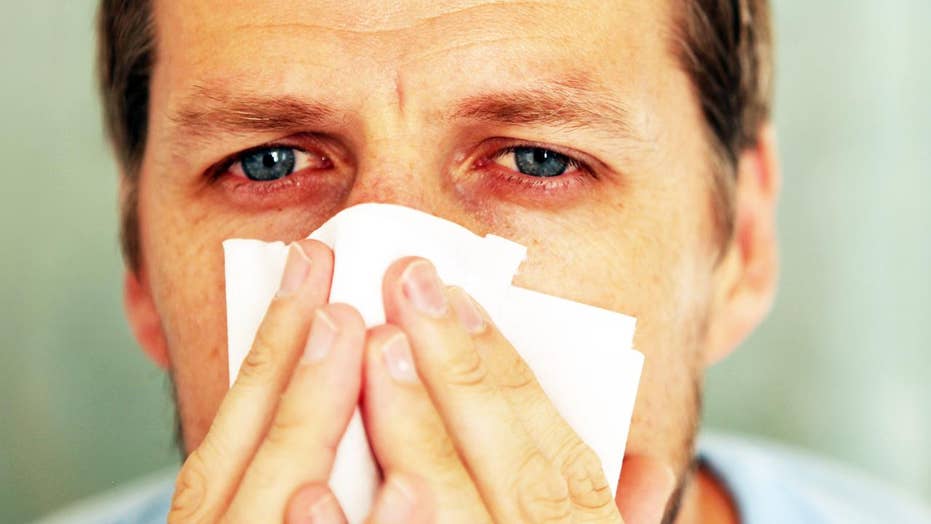 So far, this flu season has claimed 42 lives in California alone, The Los Angeles Times reported on Saturday.

The death tally began in October, when flu season officially gets rolling across the country. The season runs through May and typically reaches its height in February, the outlet said.

Half the deaths in California this season are among people over 65, the paper reported, citing state data. Older people are more likely to develop severe complications, such as pneumonia, after catching the flu.

In California and nationwide, the flu strain going around is H1N1, a kind of Influenza A also referred to as swine flu. Nationally, H1N1 has dominated among flu cases, according to the U.S. Centers for Disease Control and Prevention.

Nationwide, there have already been two high-profile deaths this influenza season. 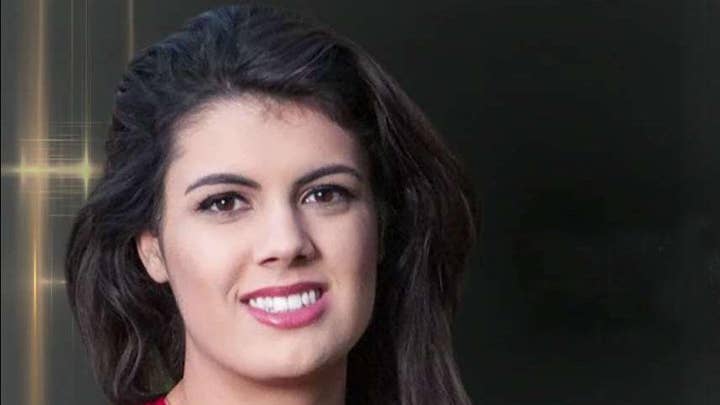 Last month, an 8-year-old boy, in U.S. custody in New Mexico after being apprehended at the border, died of the flu. And Bre Payton, a 26-year-old writer for The Federalist and a frequent Fox News guest, died suddenly;  complications from swine flu were cited.

In general, The Los Angeles Times said, health officials say this year’s flu season will probably be milder than the last one, when the deadly H3N2 strain was the most prevalent variety seen in the U.S. and there were medication shortages. Though H1N1 tends to be a less harmful flu strain, officials have continued to advocate for flu shots.