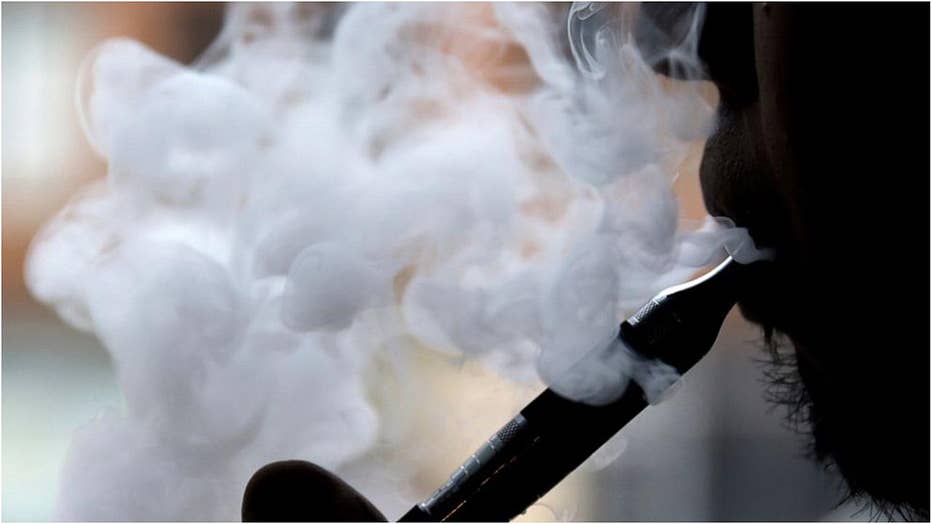 A 76-year-old San Diego woman who died on May 24 has become San Diego County’s first EVALI death, according to a Thursday news release from the County of San Diego Communications Office, which cited the San Diego County Health and Human Services Agency.

No other details were provided.

At least three other EVALI cases have been reported in “young adults” in recent weeks, per the release, marking the “first reports of the lung illness in San Diego County since 2019,” officials said.

None of the new cases tested positive for the novel coronavirus and said they had recently vaped products that contain tetrahydrocannabinol (THC), the psychoactive ingredient found in marijuana.

The news comes after numerous reports of EVALI cases across the nation made headlines last year, with the Centers for Disease Control (CDC) saying in December that further laboratory tests confirmed that THC-containing e-cigarettes or vaping products were linked to the majority of the cases and played and a “major role” in the outbreak of vaping lung injuries and deaths.

More specifically, illegal THC-containing vaping products – primarily those that also contained the additive vitamin E acetate – were likely to blame for the illnesses, the CDC said at the time. 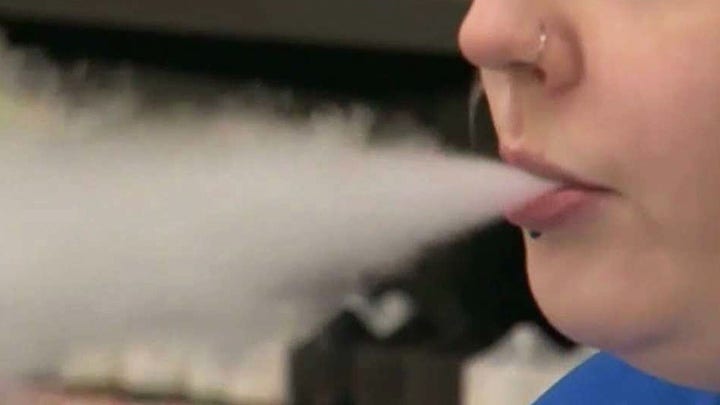 Federal health officials have cautioned there may be more than one cause, and noted tobacco-containing e-cigarettes are not considered safe either.

In fact, in San Diego County, the county’s Board of Supervisors in January “voted to restrict the sale of flavored smoking products and e-cigarette and vaping devices in the County’s unincorporated areas,” according to the news release from the San Diego Communications Office.

At least 52 EVALI cases have been reported in San Diego County since July 2019, according to the news release, which noted that all patients required hospitalization.

The number of emergency department visits related to vaping products has continued to decline since peaking in September 2019, according to the CDC, which cited increased public awareness of EVALI, the removal of vitamin E acetate from some products and "law enforcement actions related to illicit products" as reasons behind the drop.