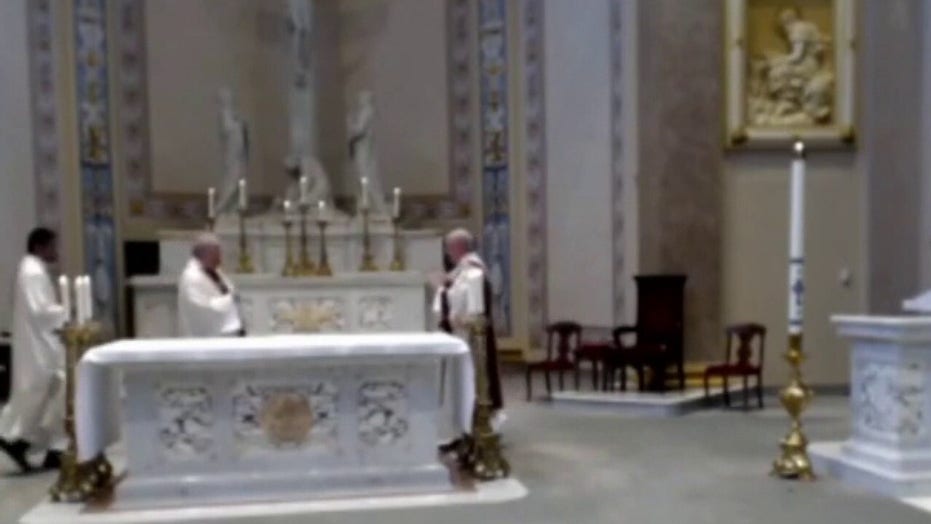 The California health official who issued the country's first shelter-in-place order has expressed concern over a possible surge in coronavirus cases there and says the state may be reopening too quickly.

Speaking to the Santa Clara County Board of Supervisors on Tuesday, Dr. Sara Cody, health officer for Santa Clara County, said she was troubled by the state now allowing gatherings of 100 people for various purposes and noted that the pace at which the state is reopening at large is “concerning.”

“This announcement to authorize county health officers to allow religious, cultural, and political gatherings of 100 people poses a very serious risk of the spread of COVID-19,” Cody told the board on Tuesday, according to the Los Angeles Times.

Her remarks came after the California Department of Public Health earlier this week announced the statewide reopening of places of worship for religious services as well as in-store retail shopping — albeit under certain guidelines.

On Tuesday, state health officials also announced that counties “that have attested to meeting the criteria for accelerated reopening” can begin to reopen hair salons and barbershops under certain restrictions as well, including the mandatory use of face masks. 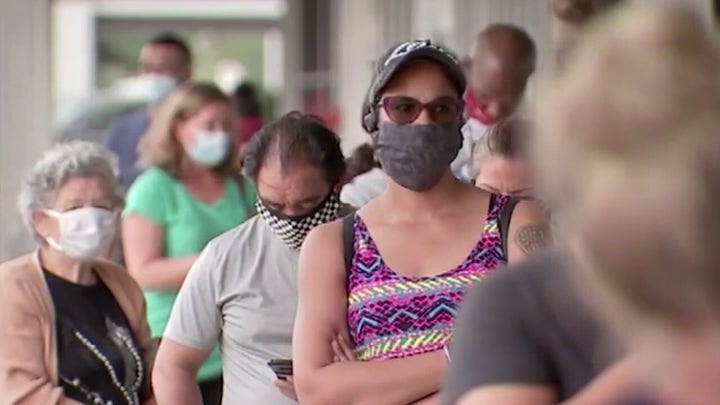 But the broader easing of restrictions raises a red flag for Cody, who has been credited with creating the nation’s first shelter-in-place order. San Francisco Bay Area’s regional shelter-in-place order affected nearly 7 million people across six counties, according to the newspaper. The broader state of California quickly followed the model, as did other hard-hit states like New York.

“The state has shifted away from the stay-at-home model and has made significant modifications with increasing frequency,” since the beginning of May, Cody said.

“The pace at which the state has made these modifications is concerning to me,” she added, noting California could possibly see a surge in cases linked to the fast-paced reopenings. (Experts speaking to the San Francisco Chronicle, for instance, said a recent spike in cases in the Bay Area may be linked to the loosening of restrictions there.)

Speaking to the various counties across the state entering Phase 2 of reopening, California Gov. Gavin Newsom, whose reopening strategy has also faced criticism from some lawmakers, said the state is "not looking back."

"We’re making progress, we’re moving forward. We’re not looking back, but we are walking into the unknown, the untested... and we have to be guided by the data that brought us back to this place," Newsom said during a Tuesday briefing.

The news comes as California this week became the fourth state to surpass 100,000 coronavirus cases, with the Golden State reporting 2,908 cases on Tuesday — reportedly it’s highest daily total to date.