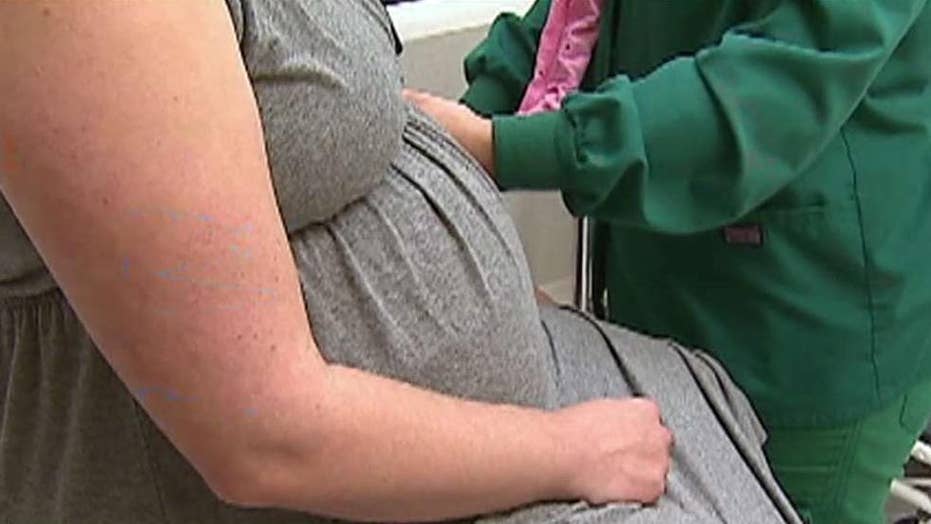 Maternal mortality on the rise in the US

According to the CDC, three in five pregnancy-related deaths in the U.S. are preventable.

The brother-in-law of a California mother who volunteered as a surrogate and died last week while giving birth to another family’s child said she was “the rock that everyone would kind of lean on.” Michelle Reaves, who had two children of her own, had “felt great” despite being put on bed rest at some point during the pregnancy, Jeff Romero, her brother-in-law, told PEOPLE.

“She started the pregnancy fine and there was no trouble or anything, and then a couple [of] months in, she got labeled a high-risk pregnancy in which they said you need to be on bed rest and everything," he told the news outlet. "So there was some indication going into it that it might not be as seamless.”

According to a GoFundMe page set up on behalf of Reaves’ grieving husband and two young children, the pregnancy was her second surrogacy for the same family, and the baby survived the birth. Romero told PEOPLE that she gave birth to the child via emergency C-section but had lost too much blood afterward.

SECOND US BABY BORN AFTER UTERUS TRANSPLANT FROM DISEASED DONOR

“She died a couple of times on the table, and they brought her back, and then for a couple of hours it was, ‘that was really a close one, she’s in for a long recovery,’ and we kind of thought that things were going to be OK,” he told the news outlet. “And then she coded and they said she had just lost too much blood, they couldn’t bring her back.”

The number of reported pregnancy-related deaths in the U.S. has steadily increased from 7.2 deaths per 100,000 live births in 1987 to 16.9 deaths per 100,000 live births in 2016, according to the Centers for Disease Control and Prevention (CDC). While the reasons remain unclear, studies indicate an increase in the number of pregnant women with chronic health conditions, which may put them at a higher risk for complications.

It’s not clear why 36-year-old Reaves was considered a high-risk pregnancy. In addition to Romero, she is survived by her husband, Chris, and their two children, Gage, 7, and Monroe, 3. Romero said the family is “still in shock.”