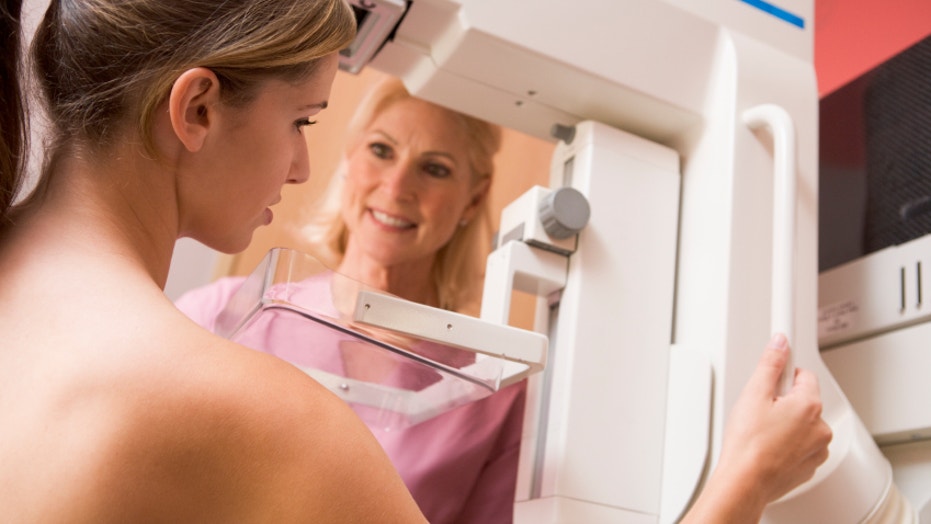 Recent studies show the number of breast cancer cases in young women is on the rise. Meet a Fox News producer who was diagnosed at just 30 years old

I hate cliches. This is the only one I find acceptable: knowledge is power.

When I was diagnosed with breast cancer at 30 years old on February 29, 2012, I was completely in shock. I assumed the palpable lump I felt in my breast was a benign cyst and I had nothing to worry about. It literally took my breath away when a radiologist told me I had cancer.  What I didn't know at the time was that I was born with an 87 percent chance of developing breast cancer, and up to a 40 percent chance of developing ovarian cancer.

I have a genetic mutation known as BRCA1. It stands for a “breast cancer susceptibility gene” -- which is incredibly rare. Inherited BRCA1 mutations account for only 5 percent of breast cancer cases, and mutations are detected with blood tests.

Women like myself who are diagnosed with breast cancer typically develop the disease at a younger age, and more rare and aggressive forms of it, such as triple-negative breast cancer.

Triple negative means the tumors do not express the common receptors known to cause breast cancer such as estrogen, progesterone and HER2. The most successful breast cancer treatments are targeted to these receptors. There is no targeted treatment for triple-negative breast cancer – our only options are surgery, chemotherapy and radiation. This is why research and clinical trials are so imperative to help the women who are diagnosed with this disease each year.

Angelina Jolie going public with her own BRCA1 mutation status gave it an unprecedented amount of publicity. By announcing her mastectomy and reconstruction to the world, she helped remove some of the stigma which is attached to the surgery. I read columns, blogs and comments ad nauseam which all were dissecting her decision. Many were supportive, and some said she made a decision based on fear to mutilate her body. Her body is not mutilated. My body is not mutilated. We both made choices that our health is more important than our breasts.

Having a mastectomy was an easy decision for me to make. I did it for my future. I am in remission and have no idea if the cancer will return. I know I made the best decision I could with the information I have to stay healthy for as long as I can.

I am now 32. I still have my ovaries, but I don't now for how much longer. For now, I have screenings done every six months. And one day before I turn 40, I'll have to have them removed to prevent developing ovarian cancer. I am not mutilating my body. I am choosing to do anything I can to live a healthy life for as long as I can.