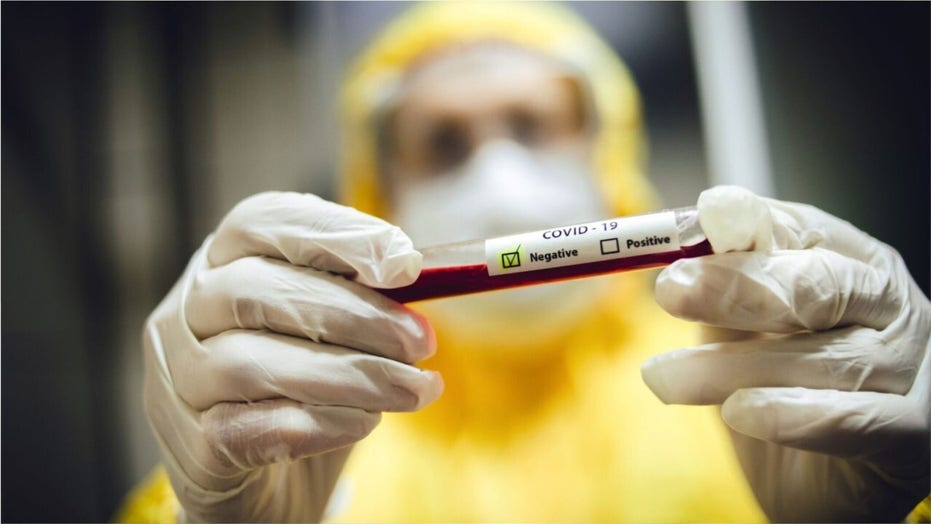 One blood type may provide some coronavirus protection, study suggests

Preliminary results from an ongoing study suggest that those with a certain blood type may have some protection against the novel coronavirus.

The non-invasive blood test, called PanSeer, detects cancer in 95 percent of individuals who have no symptoms but later receive a diagnosis, the researchers found.

FDA COMMISSIONER ON FLU SEASON AMID CORONAVIRUS: ‘WE NEED TO BE PREPARED’

“We demonstrated that five types of cancer can be detected through a DNA methylation-based blood test up to four years before conventional diagnosis,” the team wrote in the Nature Communications journal.

The tests, known as liquid biopsies, are likely unable to predict patients who will later develop cancer — but instead, they can identify those with existing cancerous growths that have not yet been spotted by other detection methods.

Researchers say the test is based on screening DNA found in blood plasma for tags called methyl groups that tend to appear in tumors, according to the Guardian.

The team used blood plasma samples collected from people in China between 2007 and 2014.

While this isn’t the first time research indicated that a blood test can aid in the early detection of cancer, the team told the outlet that — unlike many other studies — this one shows that cancers can be detected before patients appear to show any symptoms.

Dr. Eric Klein, of Cleveland Clinic’s Taussig Cancer Institute, told the Guardian the study is a step in the right direction.

“This is an exciting study which provides further confirmation that methylation-based assays can detect cell-free circulating tumor DNA and may form the basis for new screening tests that detect cancer at early stages,” he said. “There is a need for such tests to screen for cancers for which there are currently no effective screening paradigms.”

HERE’S THE CORRECT WAY TO USE HAND SANITIZER, ACCORDING TO THE CDC

The Chinese study does have limitations — including the relatively small sample size, inadequate storage, and concerns about possible contamination, according to the report.

The test also does not have the ability to identify the type of cancer a person has.