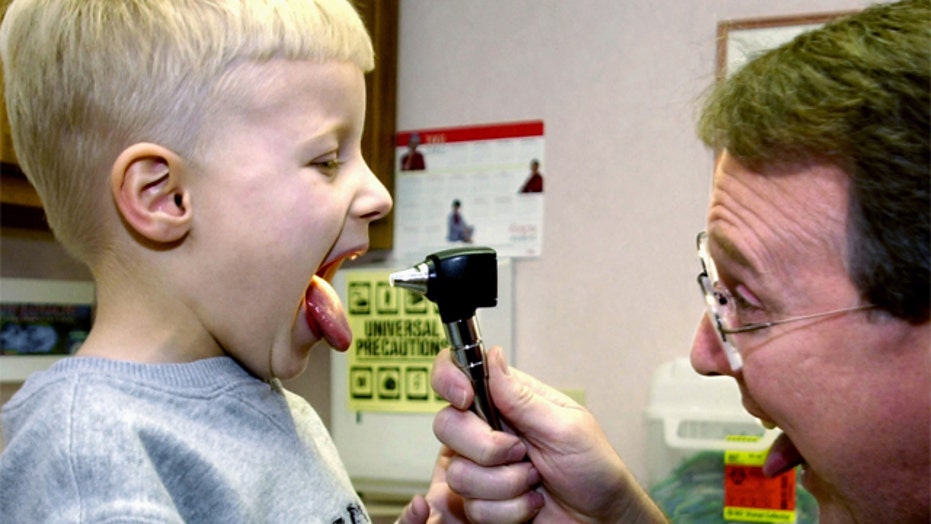 Over prescription of antibiotics for sore throats and mild respiratory infections has been a continuous issue in the health care community, even after the Centers for Disease Control and Prevention (CDC) declared antibiotic resistance as a serious health threat in September.

Researchers are calling for a further intervention to stop unnecessary use of antibiotics, particularly for patients with acute bronchitis or sore throats, who are not likely to benefit from taking them.

A recent JAMA study reported that doctors prescribed antibiotics in 60 percent of sore throat cases, while only 10 percent of adults with a sore throat have strep, the bacterial infection requiring antibiotics.  The report also stated that unnecessary antibiotic prescriptions to adults with sore throats cost the United States more than $500 million from 1997-2010. This estimate did not take into account the expense of dealing with side effects from antibiotics.

Interestingly, a recent study from the CDC found that the most frequently prescribed antibiotic was azithromycin, or Z-Pak, commonly used for bronchitis symptoms. This poses a problem. Acute bronchitis, a swelling and inflammation of the main air passages in lungs, is most often caused by a virus.  According to research, antibiotics – like azithromycin - should almost never be prescribed for this condition because they do not work against viruses. Despite this fact, patients going to the doctor for this condition are prescribed antibiotics about 73 percent of the time.  Why?

Part of the problem of overprescribing is patient demand.  Patients go to the doctor with the idea that the solution to their problem comes in the form of a pill.  They ask for antibiotics because they assume they will make them feel better.

Many doctors have also made a habit of prescribing antibiotics because of a lack of knowledge about antibiotic resistance, as well as a precautionary effort to overmedicate their patients.

Antibiotics have been commonly available since the 1940s, and have saved countless amounts of lives from infections ranging from pneumonia to sexually transmitted diseases. So it’s understandable that patients and doctors continue to turn to them as a solution.

Ultimately, there needs to be better communication between doctor and patient.  U.S. doctors are prescribing enough antibiotics to give them to 4 out of 5 Americans every year.

Overuse is one reason antibiotics are becoming less effective, making infections harder to treat.  The chances of resistance increase when antibiotics are not used long enough or are taken for the wrong reasons, allowing bacteria to survive and adapt. This in turn has given way to an increasing amount of antibiotic resistant strains of bacteria. As a patient, if you have a sore throat, ask your doctor for a strep test.  If your test is negative, chances are you don’t need an antibiotic.

So how exactly can you tell if you are experiencing symptoms of the common cold, acute bronchitis or strep throat? Since symptoms for both viral and bacterial respiratory infections can be quite similar, it is important to track your symptoms.  Viral infections are often characterized by the presence of low grade fever and sore throat.  Bacterial infections on the other hand, present with a high fever – and along with the throat being red or swollen, white patches on the tonsils and back of the throat are a clear indicator of strep throat.

If you do not have a bacterial infection like strep, what can you do? Unfortunately the answer is not as simple as a prescription for antibiotics.  The best thing to do is get rest and increase your intake of fluids like water, tea and fresh juices.  Your body will do the rest! You can also focus on eating foods high in vitamin C and zinc, as well as garlic and onions – all known to boost your immune system and your cold-fighting power.