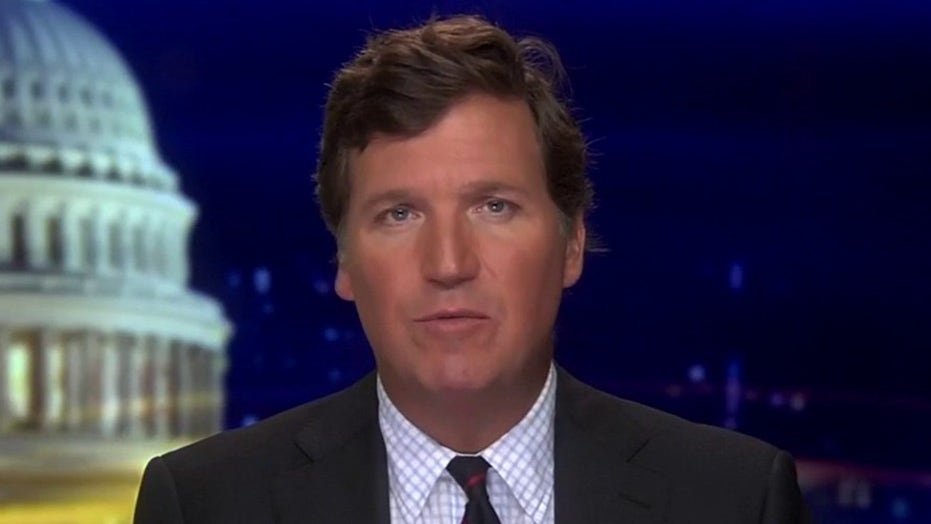 The press isn't shy about assigning blame for coronavirus everywhere except where it belongs, China. So, what was the press saying about the virus back when it was still possible to contain it?

An Arizona man has died and his wife is in critical condition after they both took the drug chloroquine phosphate, which is an ingredient found in fish tank cleaner. The additive is also found in an anti-malaria medication which has been touted as a treatment for coronavirus despite a lack of study on it or approval by federal health agencies.

The couple, both in their 60s, required immediate hospital assistance within 30 minutes of ingesting the drug, which is normally used at aquariums to clean fish tanks, according to Banner Health, which is headquartered in Arizona.

“Given the uncertainty around COVID-19, we understand that people are trying to find new ways to prevent or treat this virus, but self-medicating is not the way to do so,” said Dr. Daniel Brooks, Banner Poison and Drug Information Center medical director. “The last thing that we want right now is to inundate our emergency departments with patients who believe they found a vague and risky solution that could potentially jeopardize their health.”

This undated electron microscope image made available by the U.S. National Institutes of Health in February 2020 shows the virus that causes COVID-19. The sample was isolated from a patient in the U.S. (NIAID-RML via AP)

The man couldn't be resuscitated when he arrived at a hospital, but his wife was able to throw up much of the chemical, Banner said.

What they consumed was reportedly not the malaria medication form of chloroquine, but an ingredient listed on a parasite treatment for fish, according to NBC News.

Roughly 80 percent of people who become infected with COVID-19 only require symptomatic care and self-isolation to prevent the risk of infecting others, according to the WHO.

Banner Health advises checking with a primary care physician first. They added that the use of specific treatments, including those labeled as 'anti-COVID-19' is not recommended for non-hospitalized patients -- like chloroquine.

“We are strongly urging the medical community to not prescribe this medication to any non-hospitalized patients,” said Dr. Brooks.

There is currently no vaccine or treatment approved for the disease, however, researchers are studying existing treatments and working on experimental ones.

Chloroquine has been used in various medications to treat malaria and lupus and doctors in countries including South Korea, China, and France have reported the treatments could maybe help, according to the New York Times.

But those beliefs have not come from large, carefully controlled studies that would provide the global medical community actual proof they work, the paper reported.

Chloroquine phosphate shares the same active ingredient as certain malaria drugs that President Trump has said could be possibly effective in treating the coronavirus.

"HYDROXYCHLOROQUINE & AZITHROMYCIN, taken together, have a real chance to be one of the biggest game-changers in the history of medicine," he Tweeted on Saturday.

The man's wife told NBC News she watched televised briefings during which Trump talked about the possible benefits of chloroquine to help the virus.

"I saw it sitting on the back shelf and thought, 'Hey, isn't that the stuff they're talking about on TV?'" she said, according to the broadcasting company. "We were afraid of getting sick."

Anthony Fauci, the nation's top disease expert appointed to the White House Coronavirus Task Force said the therapy must be tested before its safety and efficacy could be assumed.

When asked if the drug was promising on Friday, Fauci said “the answer is no," describing it as "anecdotal evidence," according to ABC News.

The man's death came as the number of COVID-19 cases in Arizona spiked more than 50 percent in one day, from 152 on Sunday to 235 on Monday, according to the state Health Department.

It marked the third COVID-19 death in Arizona. Two men, one in his 70s and one in his 50s, died previously from the disease. Both had underlying conditions.