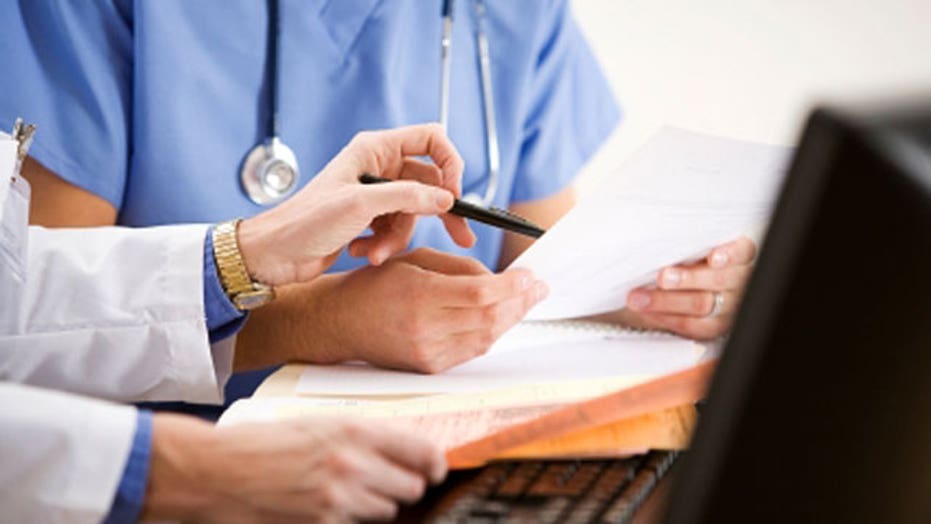 The state of our health

Health care in the U.S. has been a hot topic all year, but how healthy are we as a country? Dr. Manny finds out which states are the most and least healthy, and what illnesses are preventing Americans from living well

Can you confidently say your home state is healthy? Are you practicing good health?

“What we are finding across the country is that the prevalence of people smoking tobacco has probably leveled off,” Tuckson said. “That’s not particularly good news because we know there is still 21 percent of the American people smoking tobacco. What’s more frightening is 1,000 kids a day (are lighting up.)”

Tuckson said the report also found an increase in the incidence of diabetes – and the reason for the large measures is because society continues to increase the rate of obesity.

“In fact, there is no state in our country with less than 20 percent of its population obese,” Tuckson said. “That really is becoming more frightening, and what we do not see is, we’re not turning those statistics around. That bodes very poorly for diseases downstream.”

Louisiana and Mississippi tied at No. 49 for the least healthy state, while the top five healthy states included Vermont, Hawaii, New Hampshire, Massachusetts and Minnesota.

“It’s actually very interesting in terms of the states that have been making the biggest change, the biggest movement,” Tuckson said. “New Jersey has been moving up, which is terrific. Maryland moved up. Alabama moved up, which is important because obviously it’s in that poor socio-economic tier. Oklahoma moved up, and so again, states that aren’t as economically well-off as others – that shows it’s possible for states to actually get healthier.”

Tuckson added that while everyone is focusing on universal health care – and it is important to for Americans to have coverage – he feels that focusing on certain key risk factors, such as eating properly and exercising regularly, will inevitably lead to saving more lives and reducing costs.

The report’s data is compiled from reputable sources, such as the Centers for Disease Control and Prevention, American Medical Association, FBI, Dartmouth Atlas Project, U.S. Department of Education and Census Bureau.