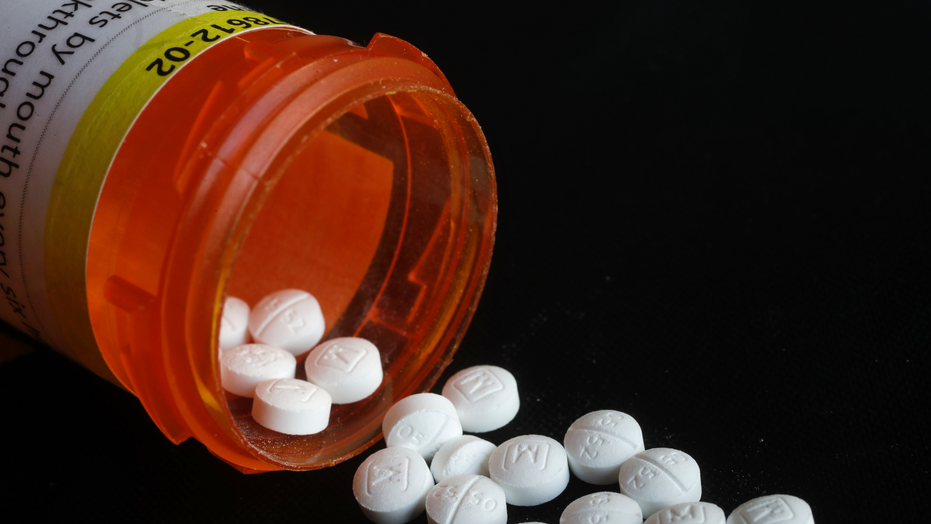 “It’s a pandemic within a pandemic” ex-con and former addict Tim Ryan said of the mental health crisis brought on by coronavirus lockdowns.

As millions upon millions are out of work across the country, Ryan said the risk of Americans turning to alcoholism or drug use to cope with the daily stress of life in isolation has never been higher.

And Ryan is no stranger to the devastations of addiction. He and his wife, Jennifer Gimenez, a former model and actress, are both former addicts. Ryan spent 13 months in prison after his third DUI when he overdosed on heroin. “I hit two cars almost, killed four people. By the grace of God they were okay,” Ryan told Fox News.

CORONAVIRUS FEAR AND ANXIETY CAN BE AS CONTAGIOUS AS THE ILLNESS, NYC PSYCHIATRIST SAYS

Ryan’s first wife left him while he was in prison and the bank foreclosed on his home. While incarcerated, he took part in a therapeutic treatment program. “Prison saved my life,” says Ryan. “I went on a 12-step based meeting and never looked back.”

On his 21-month sobriety date, his 20-year-old son succumbed to an accidental overdose.

Now, Ryan and Gimenez, along with other advocacy recovery help, advise for Rehab.com, which after a short survey, virtually connects struggling addicts or anyone needing mental health services with licensed professionals, regardless of their ability to pay.

“Our phones are ringing 24/7,” says Ryan, as drug and alcohol abuse is “through the roof” in the midst of the uncertainty of economic downturn. He says the Rehab.com website has seen a 393 percent uptick in traffic since the pandemic began, and 285 percent rise in those seeking virtual treatment.

“People need to talk about this because this reality is happening everywhere,” says Ryan. “When you look at we're losing roughly 180-200 people per day from opioid overdoses, 200 people a day from alcohol-related causes, and that's not throwing in benzos and everything else. ... You're at 400-500 people a day and on top of that you throw suicides in due to mental health, that's a pandemic within a pandemic right now.”

“Alcohol sales are up 250 percent,” Ryan says. “Think about the father, mother who might have a kid living with them and are alone. They might have come home after work and had a few drinks. ... Well they’re now starting to drink at 10 in the morning, at noon.”

“Very quickly this is getting out of control,” says Ryan, as many struggle with depression, thoughts of suicide, loss of sleep and worry about losing their jobs.

For those in recovery or those trying to get sober, the isolation can quickly ruin their progress. “They need connection and they need purpose,” says Ryan.

For those who are struggling, Ryan says, “You’re only as sick as your secrets.”

“What happens is you get a lot of people who say ‘Well, I didn't wanna bother you,’ or ‘I didn't know online options were available.’”

“People need to be honest, if they are a family member that might see their husband or daughter or son or wife starting to cross that line I always suggest speak your truth through love and grace,” says Ryan.

“It never hurts to look for help. If they think something is up, jump on Rehab.com and fill out a questionnaire you will literally have answers within a minute on what's available and pick up the phone, start calling and ask for help.”

Ryan is also the subject of the 2017 A&E addiction and recovery documentary “Dope Man.”