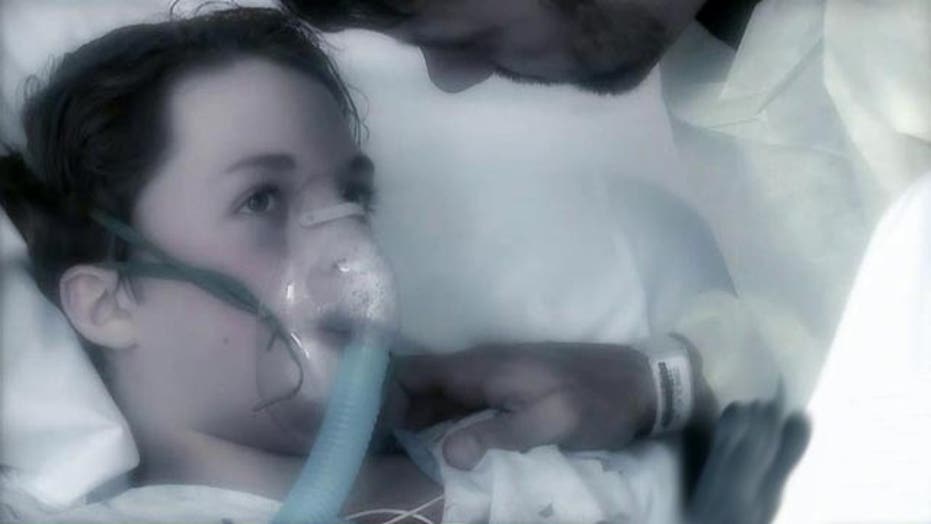 Virus from the '60s making a comeback in US

There are more than 100 known varieties of non-polio enteroviruses in the world, and they cause 10 to 15 million infections every year, ranging from the common cold (rhinovirus), to hand, foot, and mouth disease (coxsackie), to meningitis and gastrointestinal illness. Enteroviruses are harbored in the GI tract, but they can cause symptoms all over the body depending on strain.

But what’s so unique about this strain of enterovirus D68, which was first identified in California in the 1960s? And why is it re-emerging now? According to the Centers for Disease Control and Prevention (CDC), more than 500 cases have been identified in 42 U.S. states. But that’s likely an underestimation because many cases may go unreported.

While adults can get the virus, children are more likely to have severe symptoms.

Here are six questions many parents have about enterovirus D68:

1. What makes this strain unique?
It is a respiratory strain that is especially sickening to young children with asthma, leading to numerous hospitalizations and — though health officials say it's unclear what role the virus played— has even been linked to four deaths. Parents of young children with asthma in infected areas should take their children to the pediatrician if they show any symptoms such as sneezing, coughing, fever, body aches, runny nose, wheezing or difficulty breathing. Young children have little lung reserve, so early treatment is crucial.

2. When will it end?
Enteroviruses are most common in the fall and generally tend to peter out by November. We don’t know if this strain will follow the usual fall cycle or last into the winter months.

3. What about the neurological symptoms?
Polio is also an enterovirus, but this strain is a non-polio enterovirus. Past enteroviruses have had neurological manifestations. This strain appears to be able to travel to the brain but has rarely caused muscle weakness or paralysis, but health officials are looking into nine cases in Denver in which patients with the virus developed paralysis-like symptoms. The truth is, we just don’t know enough yet.

4. Why is this strain so widespread?
It is likely that it has changed or mutated to become more transmissible, but this hasn’t been proven. Enteroviruses change frequently over time. It is also possible that the virus has been around for longer than we know, or that it was just overlooked or misdiagnosed until recently.

5. Is there any relationship between this outbreak and the massive numbers of illegal immigrants crossing the borders?
We don’t know. A 2013 National Institutes of Health (NIH) study published in Virology Journal determined that a high percentage of patients in Latin America with influenza-like illness actually suffered from an enterovirus infection. A CDC official told me that they “didn’t know” whether this outbreak of enterovirus D68 was traceable to the border camps for illegal immigrants.

6. What can parents do?
The main thing is to keep sick children home. We can tell kids to wash their hands and cover their mouths when they cough at school, but getting them to comply is easier said than done.

Marc Siegel MD is a professor of medicine and medical director of Doctor Radio at NYU Langone Medical Center. He is a member of the Fox News Medical A Team.