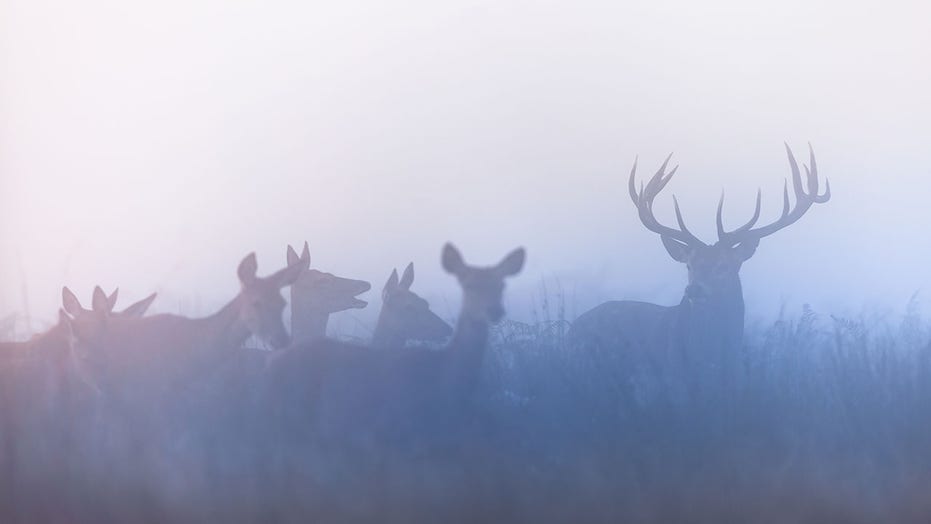 Not all hunting trends increased this year.

The preliminary results of Vermont’s deer hunt have been posted, and it appears that fewer deer were harvested this year than last year. A state official attributed the drop in numbers to a variety of factors, including weather conditions and the pandemic.

The Vermont Fish and Wildlife Department issued a news release detailing the preliminary results for the 2021 hunting seasons. While the final totals will not be available for several more weeks, the state says that the final tally will be about 15,600 deer.

Nick Fortin, deer project leader for the Vermont FWD, said, "Maintaining an appropriate number of deer on the landscape ensures deer and the habitats that support them remain in good condition and productive."

While the final totals will not be available for several more weeks, the Vermont FWD says that the final tally will be about 15,600 deer. (iStock)

This year’s harvest numbers are lower than last year’s. While the buck harvest of 9,000 appears to be slightly lower, it is still higher than the 10-year average.

The final numbers for the 2021 hunting season are expected to be announced in March. (iStock)

"Some decline in the harvest was expected this year, as we’ve been working to reduce deer numbers in some areas to keep them in balance with the available habitat," said Fortin. "Hunting conditions were also challenging again this year. Warm weather and abundant fall foods limited deer movement and made it difficult for hunters to locate them.

He continued, "Changes in hunting participation and effort related to the pandemic likely affected this year’s harvest as well."

The final numbers are expected to be posted to the FWD’s website in March.