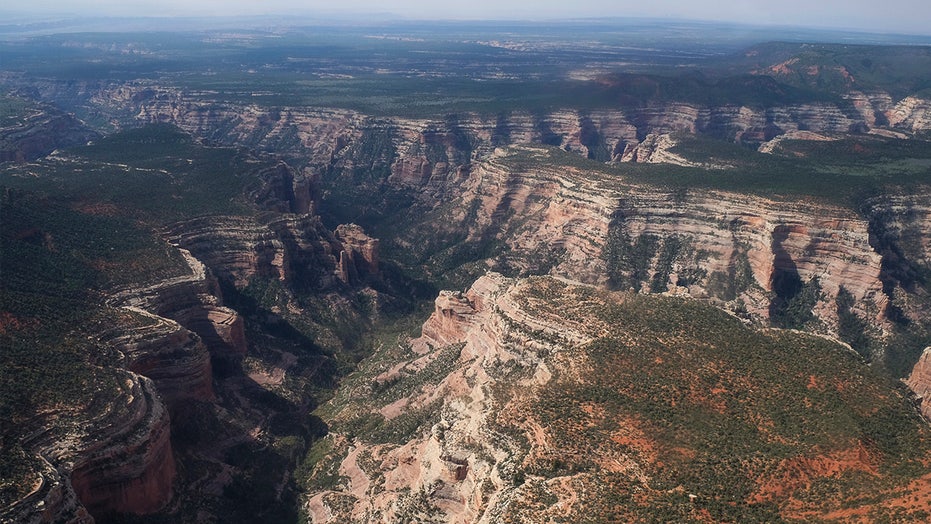 Environmental activists and tribal organizations in Utah are outraged with the Bureau of Land Management's (BLM) new plan to allow off-roading vehicles access to what they describe as archaeologically sensitive and culturally significant lands at Bears Ears National Monument.

The bureau announced the news on Friday. Though officials insist that off-roading access will be forbidden at certain historic sites especially at risk through Bear Ears, the backlash has been fierce. The pitch proposes the closure of roughly 42 square miles of the expanse to vehicles – a far cry away from a prior plan that would have shuttered 184 square miles to off-roaders.

"It's like seeing that your grandmother's house has been robbed," Carleton Bowekaty, co-chair of the Bears Ears Inter-Tribal Coalition, said in a statement. "These lands are sacred to us and they are being destroyed — sometimes inadvertently — by people who don't understand our culture and way of life."

A file photo of the Arch Canyon within Bears Ears National Monument in Utah. (AP)

FATHER, SONS REEL IN OVER 2,000 POUNDS OF GOLIATH GROUPER: 'THE CATCH OF A LIFETIME'

"This part of southern Utah has really been hammered by off-road vehicle use," Heidi McIntosh, a managing attorney for nonprofit Earthjustice, echoed in agreement. "It not only damages the land itself, but is also the access point for people who drive around the back country looking for archaeological sites to loot."

BLM’s Utah state director Ed Robertson, meanwhile, argued that the plan protects cultural resources while allowing for recreation, keeping most of the monument open for hunting, fishing and target shooting.

The BLM official also emphasized that no shooting will be allowed near cliff dwellings, petroglyphs and campgrounds.

Environmental activists and tribal organizations in Utah are outraged with the Bureau of Land Management's new plan to allow off-roading vehicles access to what they describe as archaeologically sensitive and culturally significant lands at Bears Ears National Monument. (iStock)

"These plans will provide a blueprint to protect the awe-inspiring natural and cultural resources that make this monument nationally significant, while enhancing recreational opportunities and ensuring access to traditional uses," Roberson said in a news release.

As noted by KNAU, President Barack Obama established Bears Ears in 2016, after years of petitioning from Native American groups who requested increased protections on what they consider to be sacred lands, home to ancient cliff dwellings and other artifacts.

A file photo of the "Moonhouse" in McLoyd Canyon, near Blanding, Utah (AP)