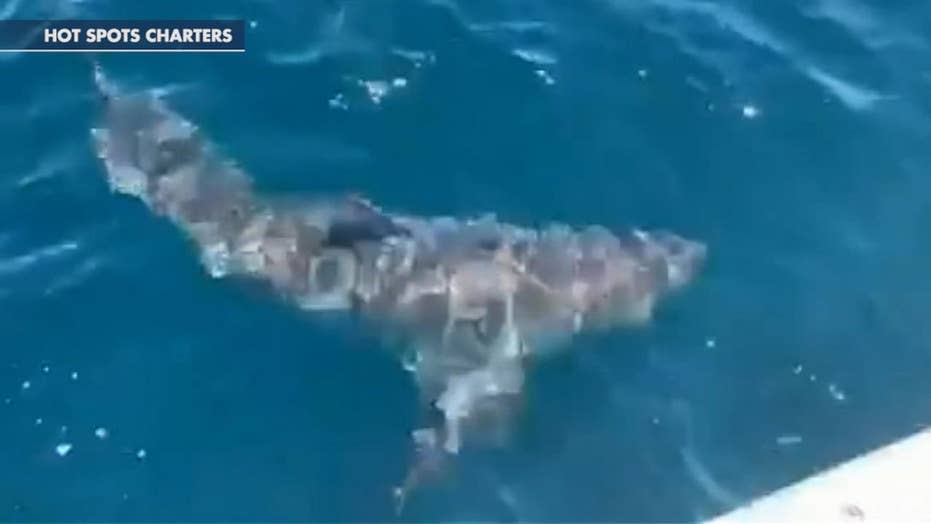 In a bid to increase access to public lands, the Interior Department unveiled a proposal for new and expanded hunting and fishing access to 1.4 million acres in 46 states.

“Hunting and fishing are more than just traditional pastimes as they are also vital to the conservation of our lands and waters, our outdoor recreation economy, and our American way of life,” U.S. Interior Secretary David Bernhardt said of the news. “These refuges and hatcheries provide incredible opportunities for sportsmen and women and their families across the country to pass on a fishing and hunting heritage to future generations and connect with wildlife.”

GRIZZLY BEARS ON MOVE IN ROCKIES AS HUNTING IS IN LIMBO

In addition, the department plans to revise hunting and fishing rules at refuges in all states to more closely match state regulations.

Last September, land managers of the Interior Department compared federal and state hunting and fishing regulations with a goal of streamlining policies in all 50 states; the review was the first of its kind for the U.S. Fish and Wildlife Service.

“Well managed hunting and fishing are the backbone of conservation in this country, but inconsistent or overly complex regulations can act as a disincentive,” Service Principal Deputy Director Margaret Everson said in the Interior Department’s formal press release. “By aligning our refuge regulations with our state partners, we are reducing confusion and the regulatory burden on the American public, helping ensure the tradition and benefits of hunting and fishing can continue.”

One of the new refuges where hunting and fishing would be allowed is Seedskadee National Wildlife Refuge, pictured, in Wyoming. (U.S. Fish and Wildlife Service)

"It's a dramatic statement about our commitment to access. The goal is to get more people out,” Bernhardt further elaborated of the pitch.

According to the official, a lack of access to hunting and fishing sites is one of the most common reasons Americans don’t participate in these activities.

One of the new refuges where hunting and fishing would be allowed is Seedskadee National Wildlife Refuge, pictured, in Wyoming. (U.S. Fish and Wildlife Service)

Reps for groups including the Tennessee Wildlife Resources Agency, Delta Waterfowl and the Congressional Sportsmen’s Foundation were thrilled by the news, as per the release, with some social media commenters echoing similar applause.

“Hunting and fishing have long been two of the greatest conservation methods available,” another agreed.

“I think it is important to remember that wildlife population control is and should be a major part of refuge management to help maintain the overall health of the refuge,” another offered.

"Of course the comments are full of people who don't understand that hunting is conservation. Hope no one here complaining goes to national parks or anything, or enjoys wildlife," one suggested.

Other people, meanwhile, were more skeptical of the proposal's potential impact.

“This is horrible — those restrictions were put in place for specific reasons. Another blow to our Natural America,” one said.

“Visit them now while they’re still here,” another lamented.

One of the new refuges where hunting and fishing would be allowed is Green Bay National Wildlife Refuge, pictured, in Wisconsin. (U.S. Fish and Wildlife Service)

The Fish and Wildlife Service will accept public comments for 45 days on the plan, The Hill reports, with submissions to open at Regulations.gov.

One of the new refuges where hunting and fishing would be allowed is Green Bay National Wildlife Refuge, pictured, in Wisconsin. (U.S. Fish and Wildlife Service)

Officials intend to finalize the proposal in September, ahead of the 2019-2020 hunting seasons.

Hunting, fishing and other outdoor pursuits contributed over $156 billion in economic activity across the U.S. in 2016, the Interior Department highlighted in the release.