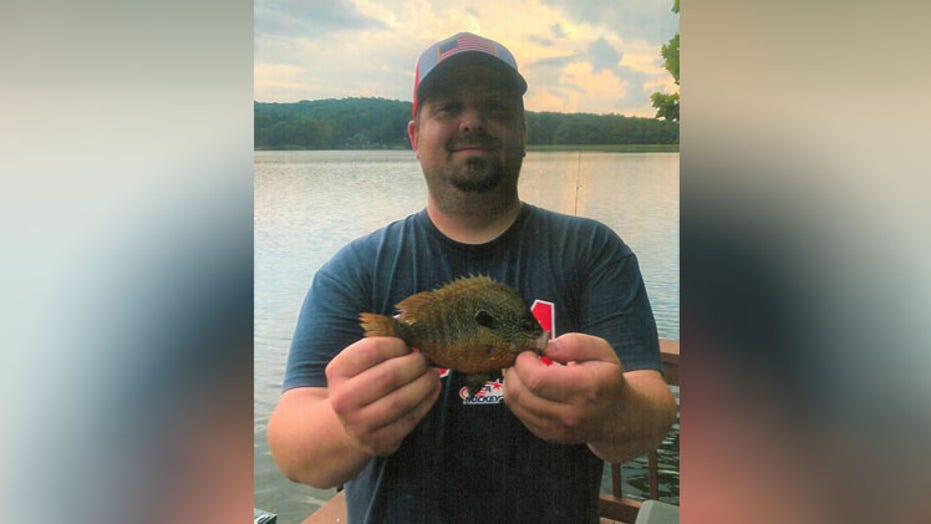 State records come in all sizes.

A Missouri angler is officially in the state's records books after catching a fish that looks like it could fit in the palm of his hand. Weighing in at 4 ounces, this sunfish is more than big enough to break the previous record.

The Missouri Department of Conservation announced that Robert Audrain III from St. Louis had set a state record by catching the 4-ounce sunfish on July 3rd. Audrain was fishing at a private pond in Franklin County when he caught the fish.

“I was fishing off my father-in-law’s dock at a private lake a little south of Eureka,” he explained. “I was with my 12-year-old son and we knew there was some good-sized sunfish in the lake. I was using my handline and it was the first line I threw in when we caught the fish.”

The previous record of largest sunfish weighed in at 3 ounces and was set in 1993. Apparently, Audrain and his friends were amused that a fish that size could set a state record.

Audrain said, “It’s funny because most of my friends thought it was a joke. Because of the fish’s size, they really didn’t think that it was a record.”

“My buddy’s father is a taxidermist, and I think I’m going to have him mount it,” he said. “But I think my son and I are going to try for another record. We’re pretty sure there’s a bigger fish in that lake. I think it’d be cool for him to beat my record!”