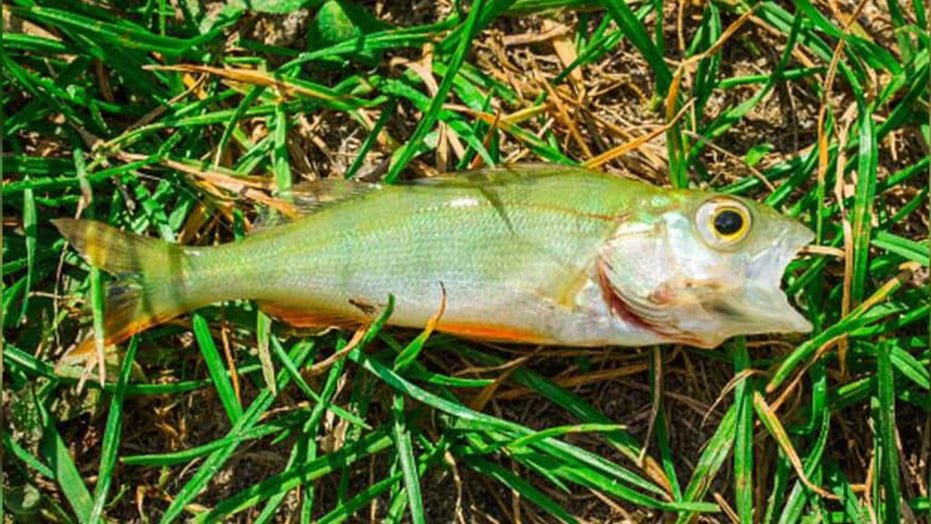 Residents of a town in Texas were surprised when fish started falling out of the sky. According to state officials, the animals were likely caught in a water sprout.

The City of Texarkana posted about the incident on its Facebook page, where it joked about how the year was ending by "pulling out all the tricks." The post was accompanied by a picture of a fish in the middle of a grassy field.

These sorts of occurrences happen when water sprouts move over land and begin to lose energy. (iStock)

The incident occurred on Dec. 29, just in time to end the year with an uncommon sight.

"2021 is pulling out all the tricks… including raining fish in Texarkana today," the City of Texarkana, Texas, posted on Facebook. "And no, this isn’t a joke."

The post continued, "Animal rain is a phenomenon that occurs when small water animals like frogs, crabs, and small fish are swept up in waterspouts or drafts that occur on the surface of the earth. They are then rained down at the same time as the rain."

The post concluded that the occurrence is uncommon, but as the events in Texarkana prove, it does happen. The city then joked about how everyone should "tiptoe into 2022 as quietly as possible."

According to National Geographic, these events happen when water spouts move over land and begin to lose energy. As the phenomenon loses energy, it begins dumping the heavier objects first, followed by the lighter objects.

This explains why only one type of animal will usually rain down at a time, making it appear like its raining frogs or fish, as opposed to a variety of animals.