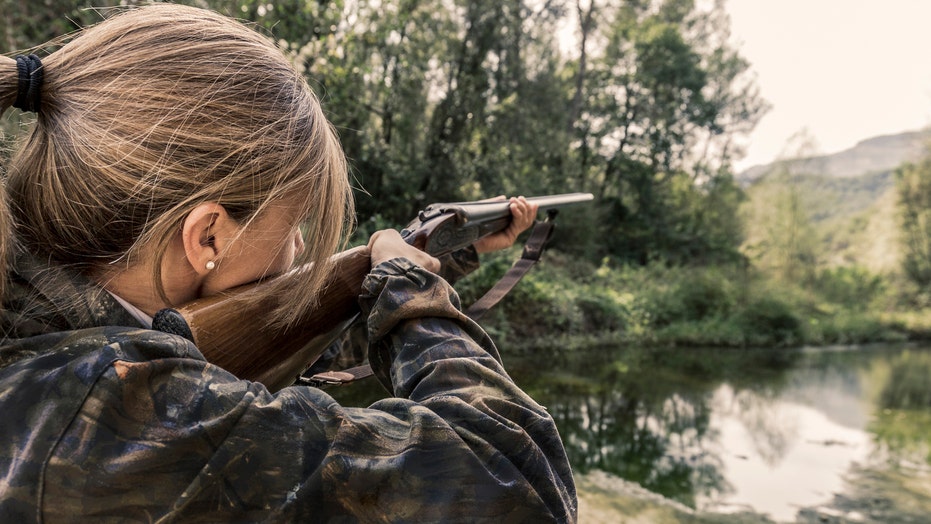 A female hunter is claiming she has received death threats since she became a model for Zone 300, a streaming channel specializing in hunting and fishing content.

THIS FALL COULD BE A BUSY HUNTING SEASON DUE TO CORONAVIRUS

Johanna Clermont, a 23-year-old law student in France, is considered a “hunting influencer” with her more than 300,000 social media followers.

Clermont's pro-hunting brand has since caught the ire of those on Instagram and Facebook, alleging that she receives death threats from social media users due to her hobby. And now that her image is being used on billboards and posters in Paris to promote the new streaming service, the backlash has grown.

Clermont, who has been hunting since she was 16, told The Telegraph that threats from anti-hunting activists within her school became so extreme that she eventually decided to change her last name.

Now, though, she appears to be taking the threats and criticism in stride, as she continues to work toward her greater goal of breaking down "stereotypes” centering on women in the male-dominated arena of hunting and fishing.

“I know. It may be surprising to see a young blonde like me. But I want to break the stereotypes,” she told The Telegraph.

Clermont is not only receiving criticism from one side, though. Clermont told the outlet the hunting community has also accused her of being more of a spokesmodel than a hunter.

“Pissing people off is my second passion,” she said.

“We don’t share the same way of seeing things. To be a spokesmodel and remain independent seem difficult to me,” she told The Telegraph. “So the guys find her pretty, fine. I’m perhaps gullible but our cause is not about looks.”