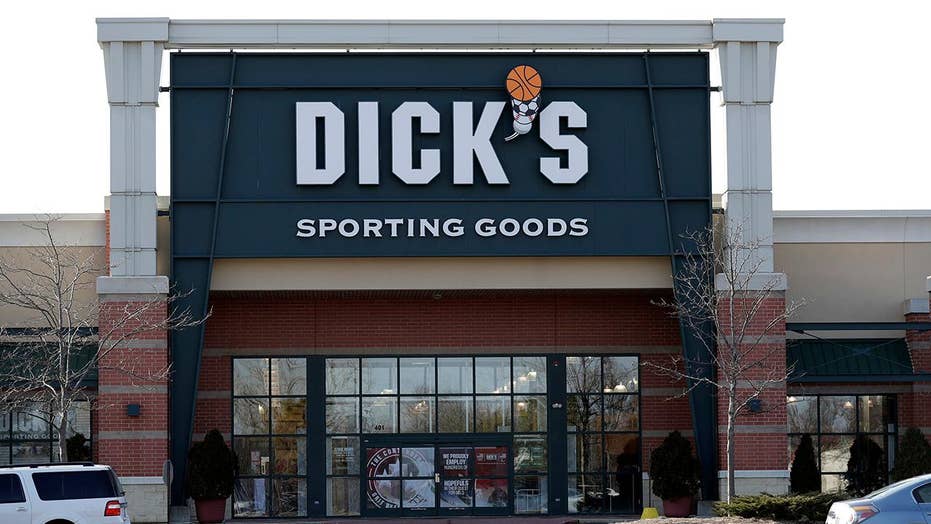 In a press release issued Tuesday along with the company’s fourth-quarter earnings report, Dick’s confirmed that it would be removing the hunting departments sometime “in fiscal 2020,” though there was no specific time frame announced.

Dick’s also declined to say which stores, in particular, would be affected.

On March 11, Dick’s confirmed that it would be removing the hunting departments sometime “in fiscal 2020,” though there was no specific time frame announced. (iStock)

The company had previously removed guns and ammunition from 125 of its locations roughly one year ago, after Dick’s first announced it would no longer be selling assault-style weapons — at any of its locations — in the wake of the tragic Parkland school shooting.

The stores also raised the age requirement for gun purchases to 21.

At the time, gun and ammunition manufacturers including O.F. Mossberg and Sons, Inc., and MKS Supply, announced they would no longer be doing business with Dick’s.

These moves apparently had little effect on the company’s sales, however, as Dick’s chairman and CEO reported “strong fourth quarter results” in the latest earnings report, as well as “growth across each of our three primary categories of hardlines, apparel and footwear.”

"During 2019, we made meaningful changes across our business, which fueled our strongest annual comp sales gain since 2012 and a 14-percent increase in non-GAAP earnings per diluted share over 2018,” said Dick’s chairman and CEO Edward W. Stack. “I'd like to thank all our teammates for their hard work and commitment to DICK'S Sporting Goods, which made this performance possible."

A representative for Dick’s Sporting Goods was not immediately available to comment.