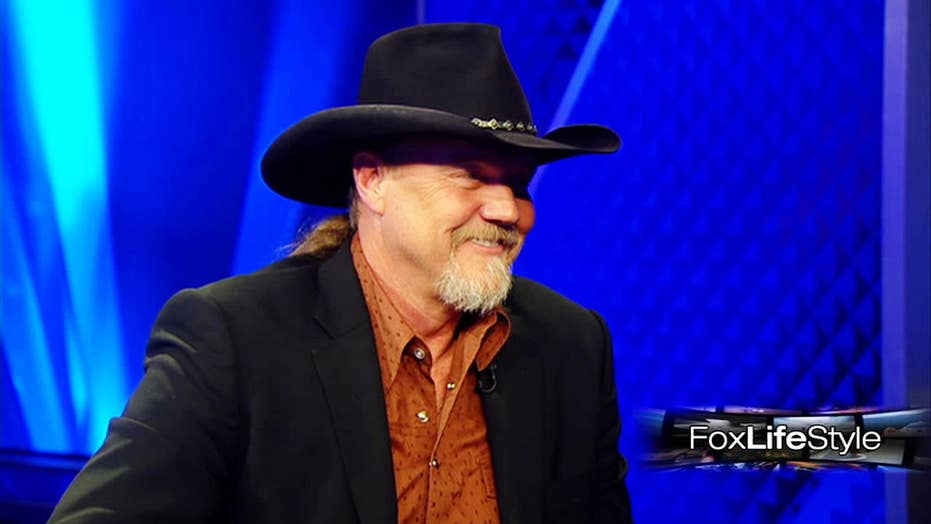 Country star Trace Adkins reveals hobbies on and off tour

Fox Lifestyle: With a new album debut, Adkins shares a few of his favorite ways to spend time outdoors

When he’s on the road, country legend Trace Adkins can usually be found on the green.

The singer tells Fox News that no matter where he's performing, he always tries to the nearest golf course to let off some steam with his buddies. But when he’s home, it’s goodbye manicured lawns and hello backcountry woods.

“When I'm on the road I play golf, I have three or four guys in my band. We're all about the same caliber of golfers, we’re just good enough that they won't make us leave and we can play pretty much any golf course,” said Adkins.

HOW TO BUILD YOUR OWN GRILL FOR OUTDOOR COOKING

But when the country star is home, he forgoes the fancy course for a more rugged pasttime.

The once avid hunter says he's not hunting as much as he used to "because I can afford groceries now but I keep the deer and the turkey around just in case you know zombie apocalypse."

When it comes to fishing Adkins has one method that works best for him-- and anyone out there with enough capital.

"I don’t go on fishing trips anymore, I stocked my own hole full of fish so I don't fish I just catch," Adkins said with a laugh. "So that's my tip, get your own pond and stock it with fish and that's the way to go."

Adkins, who turned 55 this January, still keeps a jam-packed touring schedule. He's currently on the road promoting his 12th studio album, “Something’s Going On.” He's also performing for the troops in his 12th USO showcase.

The country says he will do close to 100 shows this year and claims he'll keep doing it “until nobody wants to hear him to do it anymore.”

“Watered Down” is Adkins' favorite single from his latest album.  As the country star puts it, “I think it kind of reflects that I have mellowed a little bit.

"There's a line in the song, 'We still love our whiskey, it's just a little watered down.' In other words, I'll still be at the party, I may not be the guy swinging off the chandelier-- but I’m there.”