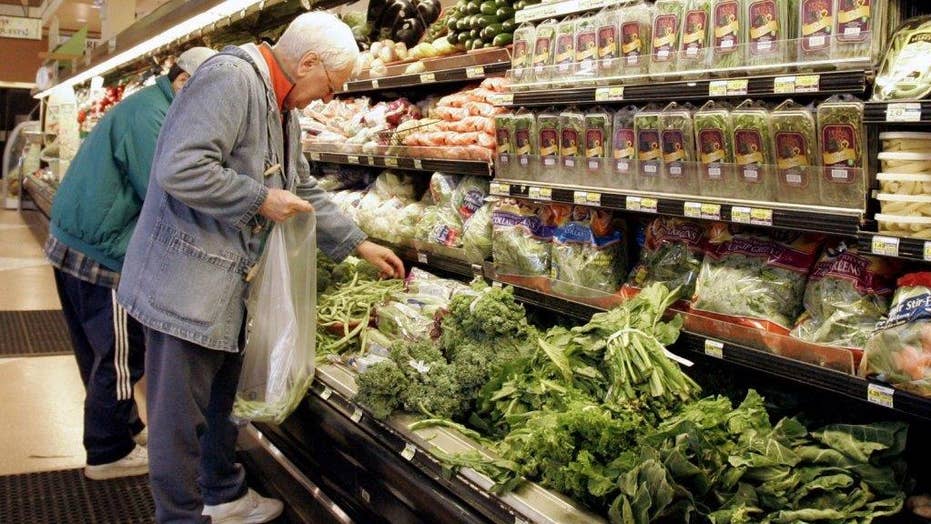 How to save money grocery shopping online

Founder of The Grocery Group explains

Recent flooding and severe storms across the Mediterranean have wreaked havoc on the availability of produce in many grocery stores across the U.K.

In supermarkets across the country, baskets once teeming with fruits and vegetables are now barren.

As a result of the bad weather – which meteorologists say caused a “perfect storm” of bad growing conditions - new limits have been imposed on how much fresh produce shoppers can purchase at one time. According to The Telegraph, broccoli and iceberg lettuce are among the most affected greens.

U.K.-based Tesco supermarket has now stopped customers from buying more than three heads iceberg lettuces at a time. Supermarket Morrisons has implement the same mandate and they’ve put a cap on broccoli purchases, too.

But it’s not just a limit on purchases. Shoppers are also finding the prices of the products to be higher than usual. Wholesalers in Europe have started purchasing vegetables from the United States, which are more expensive and has led to a rise in prices in some British supermarkets.

Lettuce lovers having to go without can look no further than Murcia, Spain, known as the hub for lettuce production in the country. Murcia is one of the largest lettuce producers on the continent but it's been hard hit by the inclemenet weather.

Following floods, freezing conditions moved across Spain and Italy. An extreme frost kicked during the winter and Murcia then endured its biggest snowfall in decades in January.

According to Aemet, Spain’s meteorological agency, the amount of rain that has dropped in the area since October marks the largest amount in 75 years. January was also the coldest month Murcia had experienced in more than a decade.

This caused a significant interruption for British consumers as they import more vegetables from Spain than from any other country.

The scare vegetable incident comes on the heels of the Food Price Index of the Food and Agriculture Organization of the United Nations (FAO) reaching a two-year high in January.