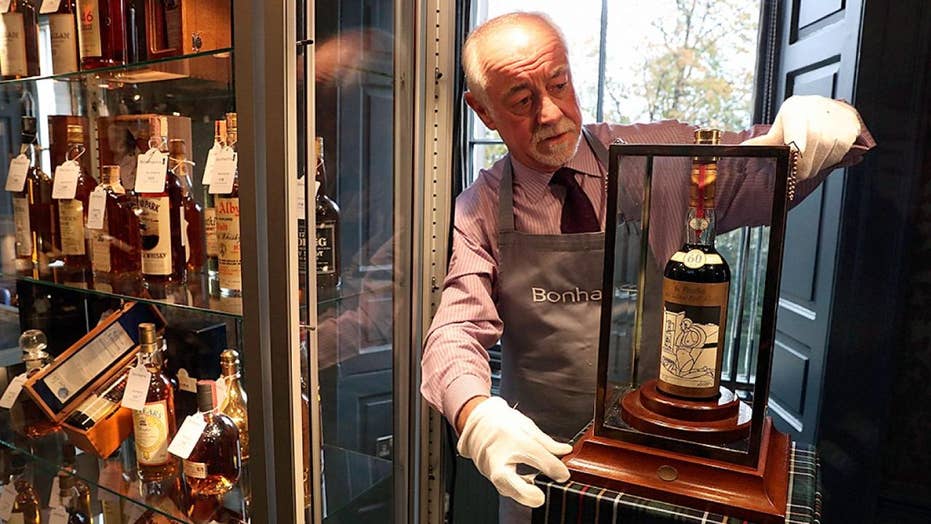 What the world's most expensive bottle of whisky costs

The Macallan Valerio Adami 1926, a bottle of 60-year-old whisky, has sold for a world record of almost $1.1 million.

If you’ve ever spent time at a liquor store, you’ve likely noticed that one of your favorite spirits has two different spellings. Some whisk(e)ys are spelled with an “e” while others forgo the extra vowel — but why?

Is there a difference between whisky and whiskey?

In short, yes. The product’s spelling is typically linked to its country of origin. American or Irish producers typically spell “whiskey” with the extra letter. Canadian, Scottish and Japanese distillers prefer “whisky.”

Some experts believe that the spelling contrast can be traced back to different translations of the original Irish or Gaelic words for whisk(e)y. Others believe adding the “e” was a way for Irish distillers to differentiate their product from competitors’ whisky blends. Either way, the whisky vs. whiskey debate is one that has confused consumers for centuries.

T​​here's a simple reason for the spelling difference, as the product’s spelling is typically linked to its country of origin.  (iStock)

Do they taste different?

Kind of. Any whisk(e)y connoisseur is familiar with the many sub-categories of the spirit. So, of course, an Irish whiskey is going to taste different from a Canadian whisky — but that’s because each variety has a specific distillation process. It’s not the spelling alone that dictates how a whisk(e)y will taste, it’s how the liquor was made. 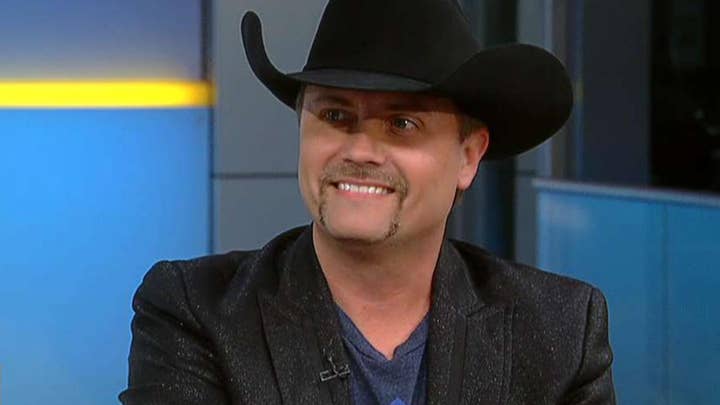 Are there are any exceptions?

You bet! Some brands break from tradition and spell their product however they want — regardless of origin. Maker’s Mark, for example, is an American bourbon brand that opts for the “whisky” spelling.

That means consumers can’t rely on spelling alone when picking up a bottle of their favorite tipple. Look for other clues, like the whisk(e)y’s style and origin.

Or, opt for one of the most popular whisk(e)y brands of 2019 — those can always be a safe bet.

This story was originally published by Taste of Home.