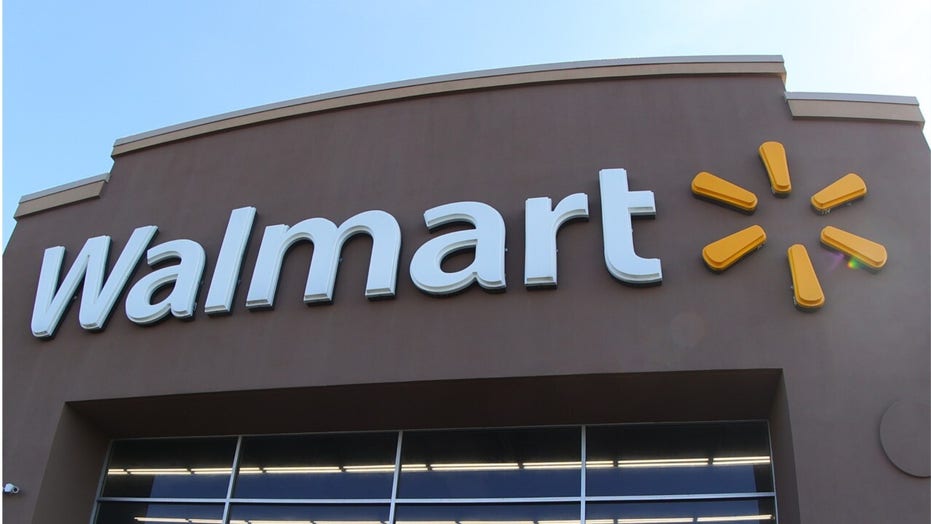 Walmart, Kroger, Albertsons and others are adding barriers to keep customers and employees safe during the outbreak.

Walmart, Kroger, Albertsons, Publix and other major grocery stores are adding physical barriers to keep customers and employees safe during the coronavirus outbreak.

In press releases, both Walmart and Kroger shared that supermarkets would be adding temporary plastic or acrylic sneeze guards to pharmacy lanes and checkout counters.

Walmart shared the news Tuesday, confirming that all locations across the country will install the shields at store registers in the next 2 to 3 weeks. The company will also be installing the barriers at both Walmart and Sam’s Club pharmacy lanes during the same time period.

Albertsons grocery stores, which own and operate supermarket chains including Safeway, Shaws, Star Market and Acme, among others, has already started installing the plexiglass barriers to its checkouts. (Andrew Fone)

Kroger, which operates several regional chains such as Ralphs, Smith’s and others, also said it would be adding the sneeze guards on Tuesday to its more than 2,700 stores in the coming weeks, USA Today reported.

Publix, too, announced this week it would be installing the guards to its store registers.

Albertsons grocery stores, which own and operate supermarket chains including Safeway, Shaws, Star Market and Acme, among others, has already started installing the barriers to its checkouts at its 2,200 locations. Installation is reportedly expected to be completed by the end of March.

In addition to the sneeze guards meant to protect both customers and employees, the major grocery store chains have also implemented social distancing tools by installing floor decals and waiting points designed to keep people six feet away from each other.

“Over the coming days and week we are installing floor decals in our stores at both the entrances and in checkout lanes, making it easier for customers to judge the proper social distance from each other,” a press release from Walmart read.

In addition to the sneeze guards meant to protect both customers and employees, the major grocery store chains have also implemented social distancing tools, like this one from Walmart. (Walmart)

On Monday, Albertsons shared it would be installing designated waiting points via floor markers, to be located throughout the store, and especially places where people congregate, e.g., checkout stands, the bakery and deli section, and the pharmacy.

"We have seen our customers begin to implement social distancing on their own with our 'two carts apart' reminders as they shop our stores, so we think our floor markers will increase awareness," said Vivek Sankaran, president & CEO of Alberston's brands.

The floor markers will be rolling out in stores in the coming weeks, as well.