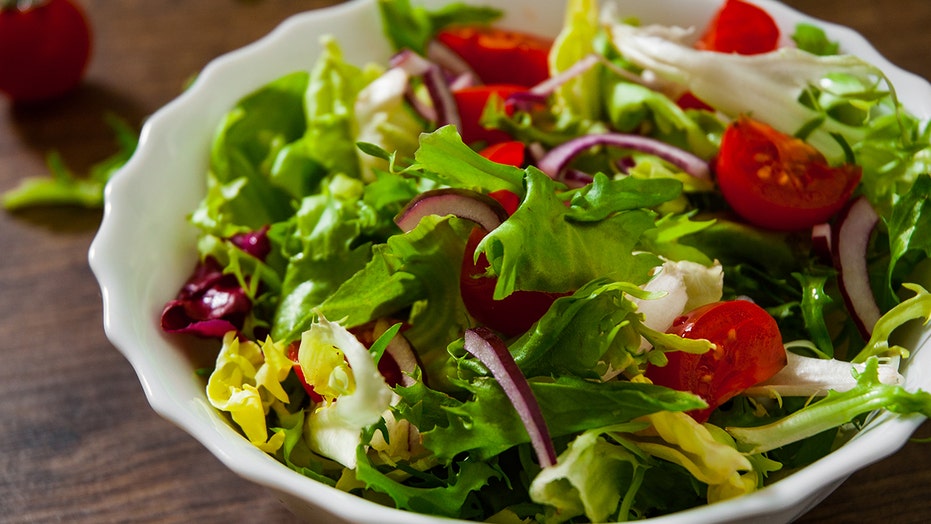 The salad, which is often dismissed as a boring side dish, doesn’t always get the love it truly deserves. TV producer Elan Gale has a simple theory as to why.

In a now-viral Twitter thread decrying the popular opinion that salads are dull or boring, Gale broke down his thoughts, concluding that most people simply don’t season their ingredients.

“I’ve got some NEWS for you people about WHY your salads are dull and flavorless. Are you ready for some NEWS???” Gale tweeted Tuesday evening.

“You’re forgetting to SEASON your ingredients, acting like the DRESSING is all that matters. Cucumbers and tomatoes need SALT and PEPPER. Avocados need CITRUS. Act as if you were going to eat each ingredient individually.”

But he didn’t stop there. Gale went on to provide a litany of ways to liven up your bowl of greens.

Rather than using “boring” lettuces, for example, the “Bachelor” producer suggested mixing up your greens. “Use some arugula, use field greens, use romaine hearts, use frisée,” he wrote.

Next, he said, no good salad should go without flavor and spices. “Have you ever heard of RADISHES? JALAPEÑOS? Add some damn SPICE in there!” Gale tweeted.

He also suggested adding herbs like parsley, cilantro and basil. If you’re really fancy, he suggests sprinkling your salad with feta or any other “flavorful” cheese at room temperature.  And as far is dressing, Gale said every salad needs citrus, adding “you need olive oil, you need vinegar.”

“HORSERADISH. You don’t like horseradish? LEARN TO LIKE IT. You still don’t like it? MUSTARD. MINCED GARLIC. A LITTLE BIT OF HONEY. TABASCO!” he tweeted. “Try stuff. Add flavors. Try new things!”

Gale said that at the end of the day, if you’re going to have a salad for a champion you can’t be afraid to experiment.

“Raid your fridge. Raid your pantry. Use spices before they go bad. Use veggies you would otherwise throw away. HAVE FUN!” he said. “Your salad is only going to be as boring as you allow it to be. EXCITING SALADS 2020. THIS IS YOUR YEAR.”

Evidently Gale’s “VERY IMPORTANT” Twitter thread resonated with users, as it has been retweeted over 19,000 times and garnered nearly 99,000 likes as of Wednesday evening.

“This is like the most inspirational thing I’ve read so far this year,” one Twitter user commented. “I’ve never craved a salad in my entire life until this very moment. Thank you for your service,” another wrote.

“This whole thread was hysterical,” another person tweeted. “I’m not one to like salads but damn if I’m not gonna go in and raid my fridge right now.”