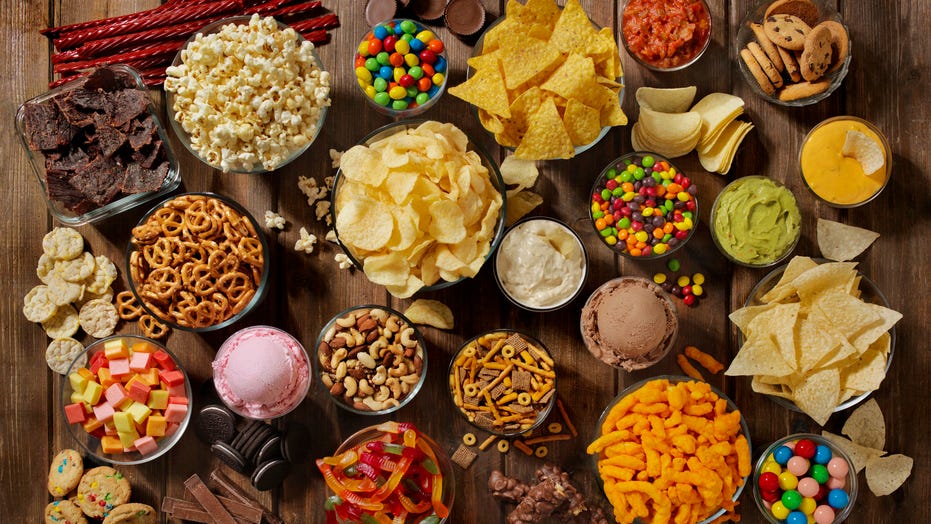 Candy: It’s not for kids anymore.

In a move that some local leaders have called drastic, two Mexican states are hoping to ban the sale of junk food to minors. The bill was introduced in response to the growing obesity epidemic in the areas.

DAD IN TROUBLE WITH WIFE AND DAUGHTER AFTER BUYING MCDONALD'S FOR HIMSELF, AND ONLY HIMSELF

High rates of diabetes and obesity have led to increased deaths from the coronavirus pandemic, NPR reported, prompting local officials to take action.

The bill is awaiting the governor's signature, according to the outlet.

The new regulations stipulate that no one under the age of 18 will be allowed to buy junk food or sugary drinks.

The Mexican states of Oaxaca and Tabasco have banned the sale of certain unhealthy foods to minors. (iStock)

Some small businesses reportedly opposed the bill, claiming that if children can’t buy certain food items from their stores, they’ll just turn to street vendors, who apparently face less regulation. Many of these businesses say that they are already hurting financially from the pandemic, and can’t afford to take another hit.

While only these two states have passed the new regulations, dozens more are reportedly considering similar moves.

About one-third of children and adolescents in Mexico are considered obese on the BMI scale, The Takeout reports. One of the causes of the rise in obesity in the areas is reportedly due to the lack of access to healthy foods, or the lack of money to access those foods. Those who can't afford healthier options apparently turn to cheaper, but highly processed foods.

“I know it sounds drastic, but it was necessary to take action now," lawmaker Magaly Lopez told NPR. "Oaxaca is Mexico's epicenter of childhood obesity, and Mexico ranks No. 1 for obesity in the world.”