Sure, fast food is available just about everywhere, whether you’re in a big city or a small town. But the options at hand may be better than usual based on your location. If you love Big Macs, Crunchwrap Supremes and fried chicken, here’s where to go!

This list, published by ApartmentGuide, ranked locations based on the number of the most popular chain restaurants compared to the population. In other words, where can the smallest number of people share the greatest number of restaurants? 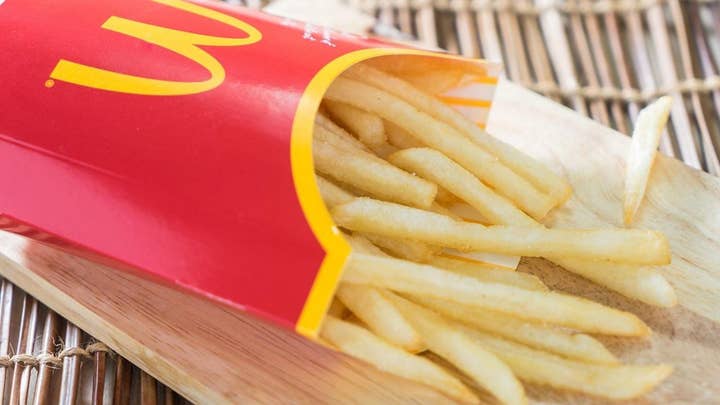 This is where to go for a McDouble on the double:

Take a closer look at the list. You won’t find many major metropolitan cities. Because this list ranks per capita, instead of just how many fast food restaurants there are, major cities with denser populations have a hard time creeping up the list. New York City, Los Angeles, Boston and Chicago didn’t even crack the Top 50. 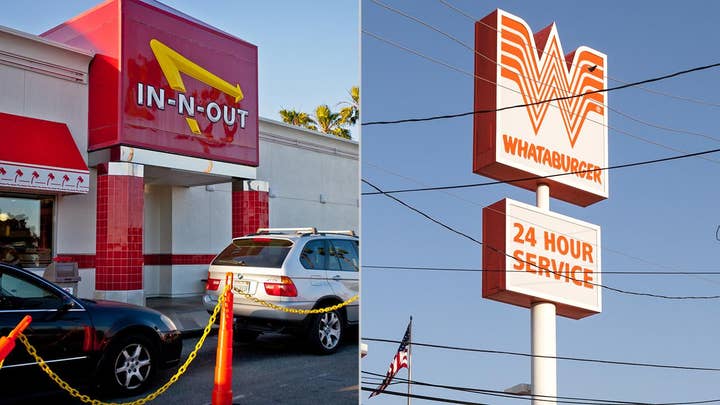 Whether or not your city made the list, you’ll still want to stop in at the most popular regional fast food chains, found right in your own backyard.

This story was originally published by Taste of Home.