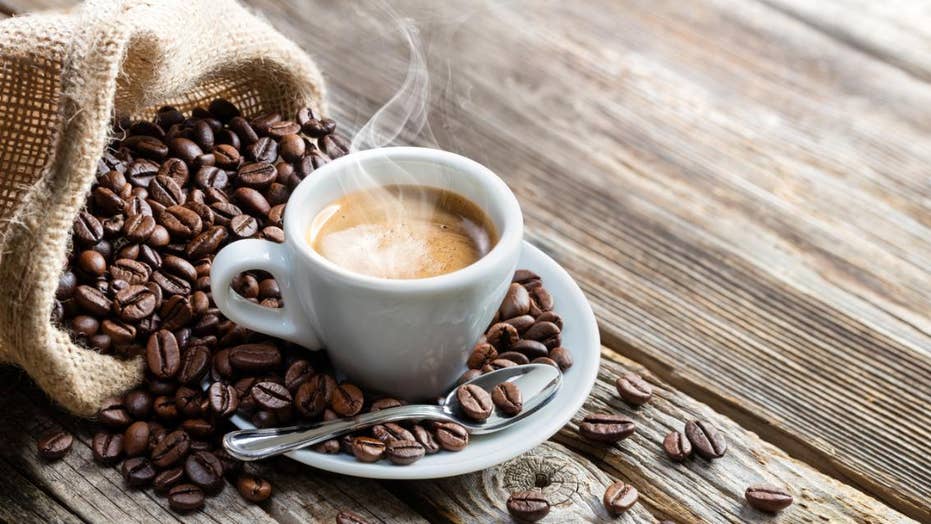 Coffee is an unquestionable must-have for tens of millions of Americans — so what better occasion to celebrate than to delve into the origins of the drink on National Coffee Day?

In the recent interview, Richard Nieto, owner of Sweetleaf Coffee Roasters in New York City, discussed the dramatic history of the ubiquitous drink with Fox News.

"The story of coffee is really interesting. It goes back over a thousand years to the ancient coffee forest of Ethiopia," Nieto explains. "The legend goes that there was a goat herder named Kaldi, and upon noticing that when his goats would eat berries from these particular trees, they would become very energized."

A popular legend says that Kaldi, a goat herder in Ethiopia, learned of the coffee bean's energizing properties after his goats started eating beans off the trees.

STARBUCKS CLOSING 8,000 STORES ON MAY 29 TO CONDUCT 'RACIAL BIAS TRAINING'

News of the berries made it back to a local monastery, where the monks made a drink out of it, and they found it made them very energized as well, PBS reports. Then, as Nieto explains, word of this energizing beverage quickly spread across the Arabian Peninsula and eventually to Europe.

The "magical powers" of coffee apparently began to scare people so much, that by the sixteenth century, Pope Clemente VIII debated banning the drink altogether.

Coffee is quite popular around the globe, but according to expert Richard Nieto, it wasn't always so widely accepted.

“He said, "First, I need to try it," and thank the lord above, he loved it, and he gave it papal approval,” Nieto says.

Nieto adds that it wasn’t until the seventeenth century that coffee made its way into New Amsterdam, which we now know as New York. Tea remained the beverage of choice in the New World, however, for around a hundred years until 1773, when King George III put a heavy tax on tea.

"The tax led to the huge revolt that we know as the Boston Tea Party, a revolt that would forever make coffee the number one choice in America," Nieto revealed.

For more, check out the complete interview with Nieto above.