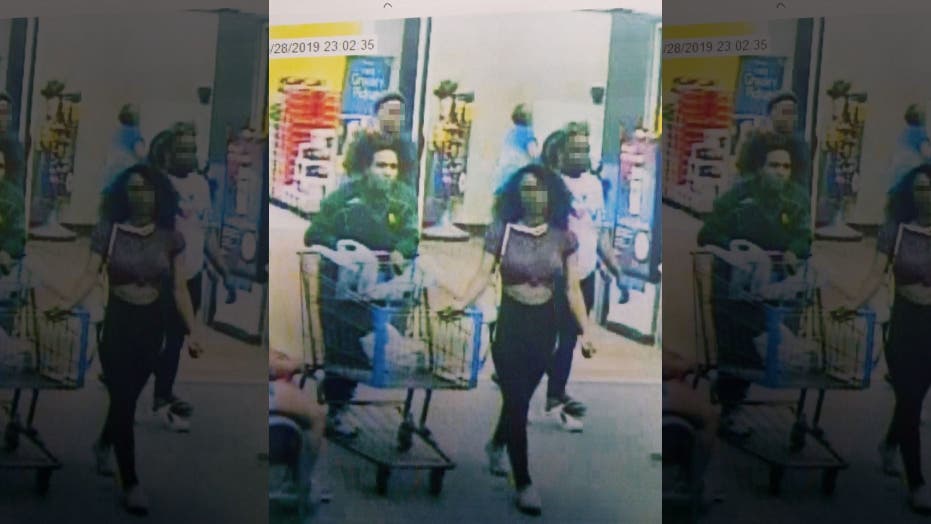 One Texas Walmart is taking no chances in the frozen aisle following “The Blue Bell Licker” viral video scandal, enlisting an “armed” staffer – prepared with a water gun – to protect their shelves of Blue Bell ice cream.

Yesterday, police identified the San Antonio juvenile who went viral last week for illicitly sampling a half-gallon of the brand’s Tin Roof-flavor ice cream at the superstore’s Lufkin location. The female suspect made headlines for opening and licking a container of the frozen dessert, before putting the item back on the shelf, cackling and walking away. A nine-second clip of the stomach-churning scene has since been viewed over 12 million times on Twitter.

In reply, a Walmart branch in Corpus Christi playfully prepared for the worst, tasking a staffer with "guarding" their shelves of Blue Bell with a menacing water gun, ABC 13 reports.

"We're guarding our Blue Bell ice cream for your weekend party,” reps for the store allegedly wrote in a Facebook post that has since been deleted, according to the outlet.

The Lufkin Police Department has since confirmed that the female minor “is tied to the Lufkin area through her boyfriend’s family” and that she and her partner have since “admitted to the act.”

Still from store video showing the suspected "Blue Bell Licker" and her boyfriend. The girl, a juvenile whose name has not been released, has been identified by Lufkin, Texas police as the person who licked a tub of ice cream in a Walmart store then put it back in the freezer. ​ (Lufkin Police &amp; Fire)

"We do not intend to pursue charges against her as an 'adult' and therefore what happens from here is at the discretion of the juvenile justice system," a statement from law enforcement officials, shared to Facebook, said. "We cannot speak for them as to what charge she will face in the juvenile justice system. As to whether her boyfriend will face charges, we are currently discussing his involvement with prosecutors."

"We thank everyone for their assistance in this case including the San Antonio Police Department, Lufkin Police Department, Walmart, and our customers who alerted us to this incident,” reps for the ice cream company said on Friday. “This case is now in the hands of the Texas Juvenile Justice Department to pursue however it deems appropriate.”