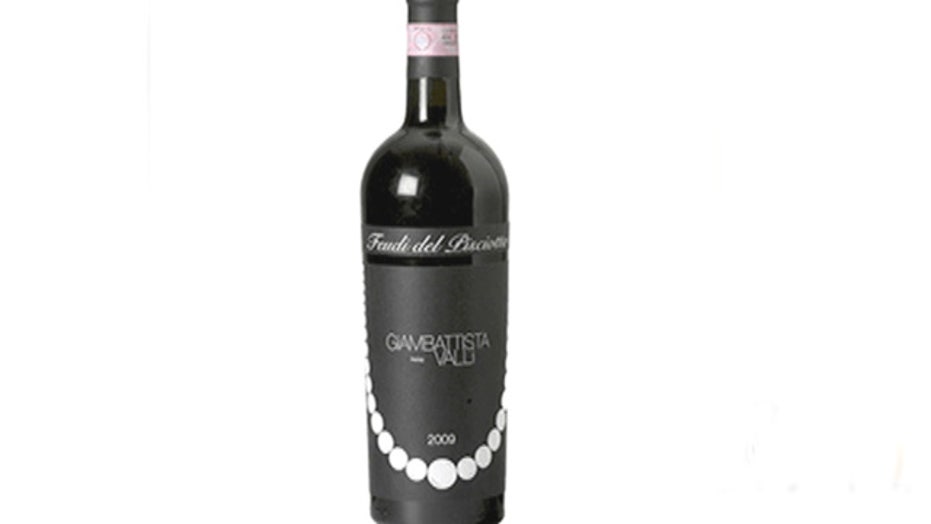 Vic Rallo and Tony Verdoni take us on a journey through Sicily as we explore unique grape varietals and award winning wine from the region.

My family is originally from Sicily. I am very proud of that and announce it as often as I can.

And while Italy proper is well-recognized for its deep, sexy wines, the actual island of Sicily was long known as the bulk wine capital of Italy.

But thankfully, things are changing. There are some amazing wines coming out of my family’s homeland.

So I had to call in my fellow Italians to brag.:Vic Rallo, author and television personality and Tony Verdoni, wine consultant and former professor.

Not only did they bring some amazing Sicilian wines, they taught me a ton of stuff I didn’t know about the place of my family’s heritage.

--Sicily is the largest island in the Mediterranean, and only 150 miles off the coast of Africa.

--It has the most acreage of vineyards planted in Italy and produces over 200 million gallons of wine per year.

Now, Sicily still produces a greater percentage of white wine, thanks to the Cataratto grape, which is used in Marsala, but there is a newfound interest is in Sicily’s deep dark reds. And that’s all thanks to the Nero d’Avola grape.

It typically ripens 20 days later then Cabernet Sauvignon, is usually harvested in late October or early November and many vintners believe you can only truly grow Nero d’ Avola in Sicily.

So the guys had me taste the Feudo Maccari Saia 2010, which is 100 percent Nero D’Avola and about $32.  It has dark cherry and chocolate undertones, so they suggested pairing it with gamey meats or stews.

But I’m a blend girl so it's no surprise I loved the Cerasuolo di Vittoria, a blend of the Frappato and Nero D'Avola grapes and the only Sicilian with the infamous DOCG denomination.

And here are the notes from the guys on the other wines we tasted:

Planeta 2011 Chardonnay, retails for $40
Per Vic and Tony: Much different from chardonnay from California and France. Notes of Citrus and tropical fruit with good acidity. You feel the Sicilian sun and heat in this wine , the use of wood is shy but balanced. Great with a fatty fish, poultry or pork.

Terre Nere Calderara Sottana 2006, retails for $80
Per V and T: Single vineyard from Mt Etna. 40-50 year old vines. quite Burgundian. A classy elegent wine one of the best from the region.

Firriato Cavanera Rovo Delle Coturnie 2009, retails for $32
Per V and T: Layered with dark cherries and volcanic smoke licorice and tobacco. The fruit, oak and tannins are all in balance.

So go taste a wine from my heritage and tell me what you think.