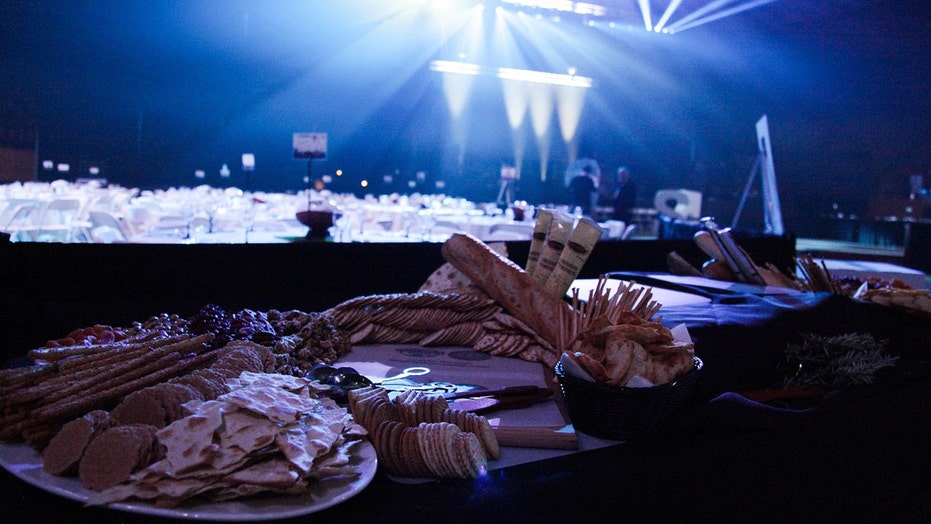 Taste of the NFL gears up for party with a purpose

On football's biggest night, sports fans and fine food are coming together for a good cause.

On Feb. 4th, Super Bowl Eve, Taste of the NFL is hosting its 26th annual "Party with a Purpose" fundraiser at the University of Houston. The event is dedicated to hunger relief.

Thousands of guests, including football legends, celebrities and renowned chefs are expected to attend with Olympian Carl Lewis as this year's honorary host.

The wine and food event will feature a chef from each NFL city, serving a signature dish alongside a current or alumni NFL player for 35-plus food stations filled with fine regional cuisine.

The Cake Boss himself, Buddy Valastro, is also among the dozens of chefs expected Saturday. The Band Perry will be performing at towards the end of the evening.

Party with a Purpose is always held on the eve of the Super Bowl in the host city, helping to raise awareness and funds for hunger relief in through the U.S. -- 100 percent of the proceeds from Party with a Purpose go directly back to food banks in cities with NFL teams.

“The University is a vital pillar and resource for the community, so we are thrilled to partner with them this year as we return to Houston,” said Taste of the NFL founder Wayne Kostroski in a statement.

“In addition to creating new meals, this event is about creating hope and possibility for millions of Americans who are food insecure, and we are grateful to have UH’s support as we continue to fight hunger in this great city and across the country.”