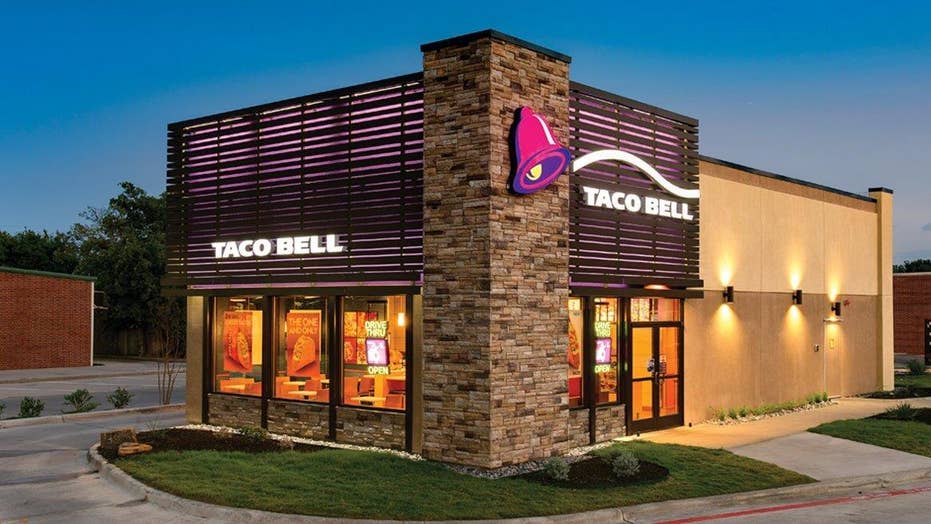 Chew on This: Foodie panel weighs in on the potential of the Quesalupa, plus diva-off between Patti LaBelle and Aretha Franklin

Just how much of a Taco Bell are fan are you?  Enough to plunk down some money to pre-order a secret new menu item before it’s even released?

Taco Bell announced Monday that you can buy its secret and “highly anticipated” mashup before it goes on sale nationwide.  It’s so secret in fact that its pitchmen, NBA player James Harden and Texas attorney Bryan Wilson, don't know what's being sold.

And to build buzz around the gimmick, the fast food chain won’t be revealing the item until its 30-second spot during Super Bowl 50.

Diners can place orders at its website ($2.99 per, maximum order of five) and pick them up Saturday, two days before the rest of America can chow down.

Conjecture has run rampant about the ‘blind’ pre-order.

One possibility is the Quesalupa—like a chalupa (a taco with a fried flatbread shell) but cheesier.  Taco Bell tested the item in Ohio last year.

If you're not feeling brave, you’ll find out when the world does --on game day.