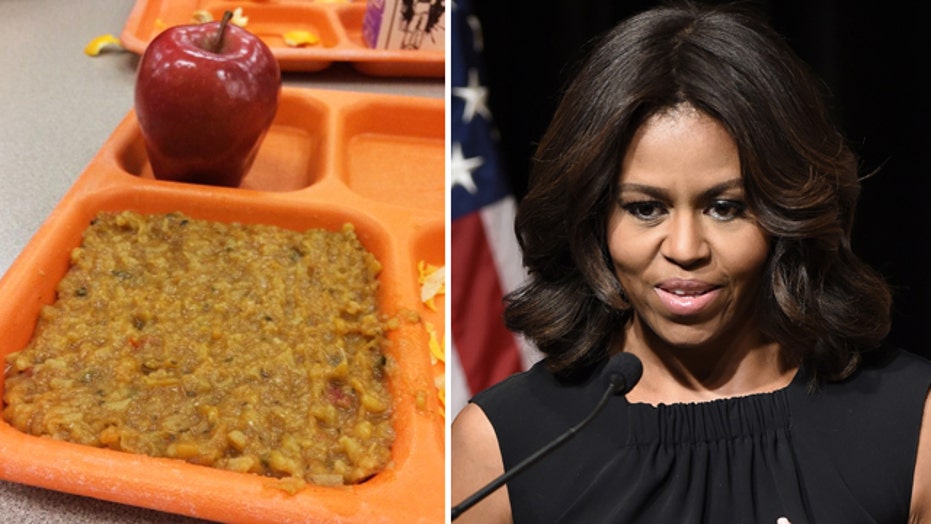 Let's face it, school lunches are not exactly culinary masterpieces.

But some fed-up students have been sharing some down-right disgusting-looking meals using the hastag #ThanksMichelleObama on social media.

It's not a new thing. These posts have been around when school started up in August.  But as students get ready for the year's biggest food holiday, the trend is picking up steam.

When preparing lunches, schools must adhere to USDA food regulations --advocated by the first lady who has spent her time in the White House fighting childhood obesity.

It's not all bad.  This looks pretty good and apparently tastes that way too.

And then there's the anger  -- from those who say teens should be more grateful --or those who oppose the federal policy.

What do you think of the pictures?  Let us know.