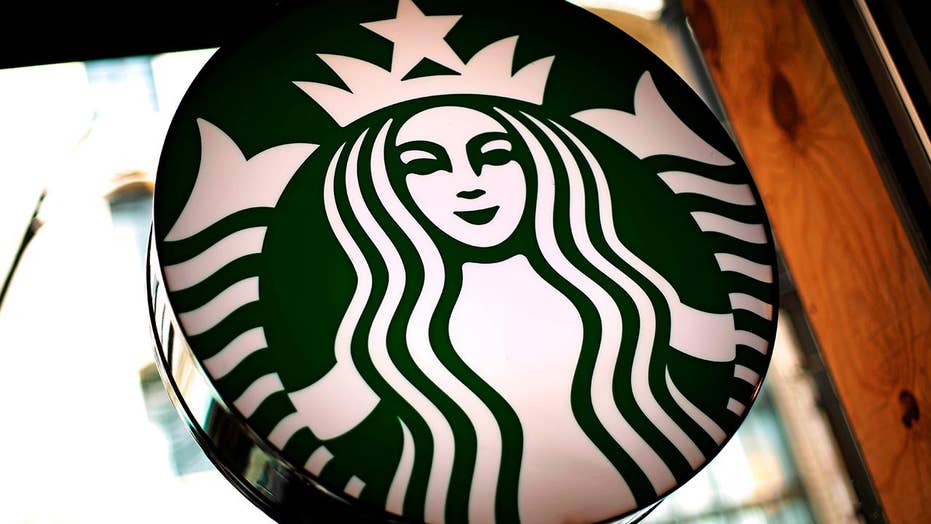 During the four-hour racial bias seminar, Starbucks employees watched a series of videos from company executives and the rapper Common and received 68-page workbook.

Starbucks closed 8,000 stores across the United States for four hours on Tuesday afternoon to conduct racial bias training for employees – a move that employees have shared mixed feelings about.

The training, which lasted from 2 – 6 pm, was designed to spark conversation about “race, bias, and creating an environment that is welcome to all.” It was created in response to nationwide protests after two black men were arrested for trying to use the restroom without making a purchase.

Many of the 175,000 employees that attended felt the training was helpful, and took to social media to praise the coffee chain for their actions.

However, several baristas responded a little less seriously than CEO Kevin Johnson may have wanted.

On social media sites Reddit and Twitter, Starbucks baristas have shared their personal notebooks that were given as part of the training for “partners to self-reflect on behavior and the realities of bias in our society,” according to the Starbucks website – and they’re more mocking than reflective.

So happy to be here. I'm having fun. from r/starbucks

Eh. I contributed vocally. from r/starbucks

finally, i said it. from r/starbucks

On Starbucks’ Reddit page, many who identified as baristas of the chain agreed with the funny responses, saying they felt the same way.

But not all baristas appreciated the jokes – or the training. On Twitter, one employee said the training did not do enough. While another called it “4 hours of filler with no substance, a bread sandwich if you will.”