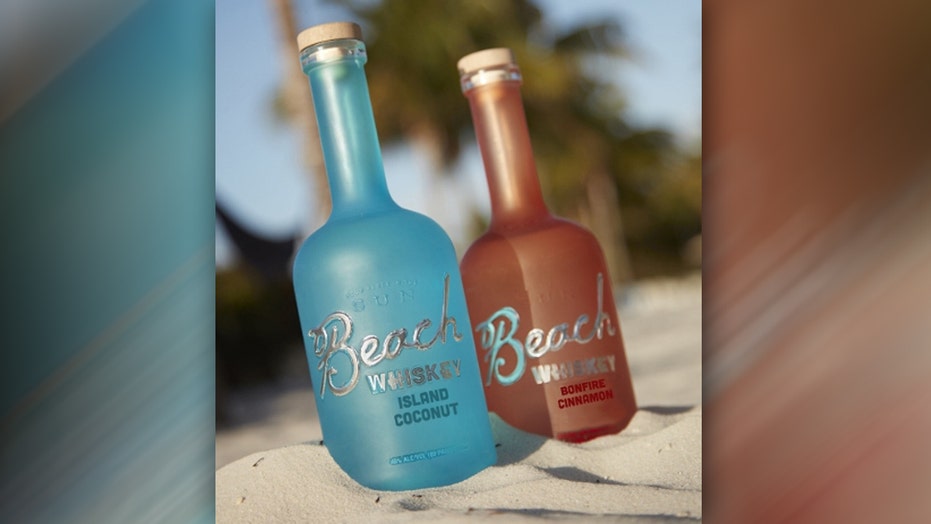 Is Beach Whiskey the new Fireball?

Country star Jake Owen is breaking into the spirits business with a line of flavored, clear whiskeys

Underage drinking and binge drinking are at historic lows but Americans are still putting away plenty of alcohol beverages, drinking more whiskey, cognac, tequila and vodka for the seventh straight year.

The spirits industry set another record year of growth with supplier sales up 4.5 percent to $25.2 billion and volumes up 2.4 percent to 220 million cases, in 2016, according to the Distilled Spirits Council of the United States.

But beer, which has long been Americans's favorite beverage of choice, is losing its fizzle as its market share fell to 47 percent, down 3.5 percentage points since 2009, according to the New York Post, whereas wine market share has remained consistent at 17 percent.

“The continued growth of the spirits sector clearly demonstrates that adult consumers’ taste for and interest in premium distilled spirits, across all categories, is trending upward,” said Distilled Spirits Council President and CEO Kraig R. Naasz.

“Spirits makers continue to develop new innovations to appeal to a growing audience of adult millennials, and they are responding by purchasing and enjoying our products.”

Millennials are contributing to the steady growth of spirits.

Vodka, which represents one-third of all spirits volumes, was up 2.4 percent to 69.8 million cases pulling in $6 billion in revenue last year.

Overall retail sales of distilled spirits in the U.S. market reached nearly $78 billion in 2016, the council estimates – supporting over 1.4 million jobs in the hospitality and manufacturing fields.