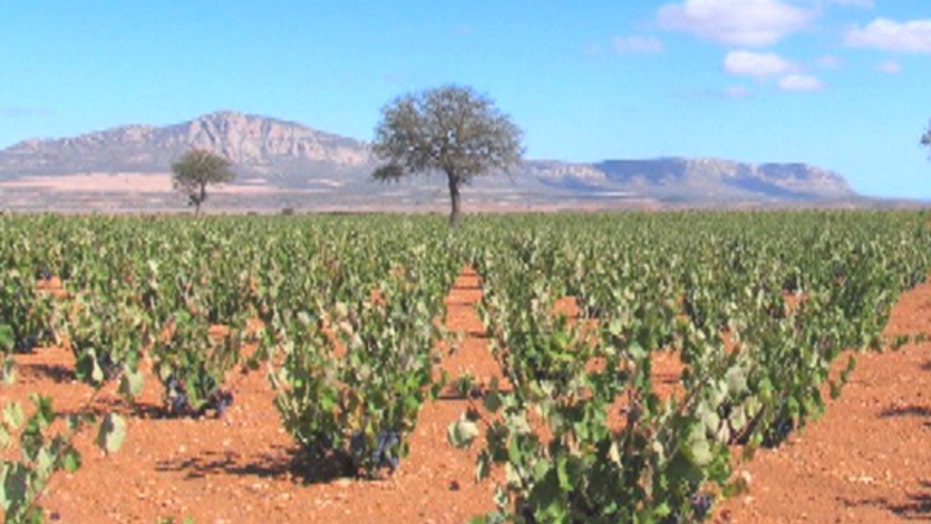 Angel Martin-Acebes, the Sr Trade Commissioner for the Embassy of Spain, talks about the value of Spanish wine in the US. He invites guests to attend the Great Match in late September in New York City, to discover Spanish culture through food and wine.

It's tough to find a bright spot in Spain’s economy these days. The unemployment rate is around a 25 percent and the country has been struggling with recession for the past five years after a decade-long property bubble burst in 2008. (Sound familiar?)

But take a walk through your favorite wine store, and you’ll find the Spanish light to salvation.

There’s a reason eight wines from Spain made the Wine Spectator Top 100 list, and its October 15, 2012 issue was titled the "Revolution in Rioja."

While the country can’t seem get its finances in order, it has been producing some amazing wines.  And best part? The price point.  These wines are just as fabulous as any other wine scoring in the 90’s, and yet they are so much cheaper than the competition.

Angel Martin-Acebes, the senior trade commissioner for the Embassy of Spain was happy to talk about them. While he is in charge of all things commerce, it is also Martin-Acebes’ job to get the word out that Spain is the third-largest wine exporter in the world.

And this could really help to bolster the Spanish economy, from wine sales to tourists coming to see the vineyards. That is why he was also eager to talk about the 20th Annual Great Match --an event where American importers and distributors of Spanish wines showcase their products to wine industry professionals and the public.

This big Spanish wine tasting is in New York City on Tuesday September 24, 2013 at the Metropolitan Pavilion and will feature over 300 Spanish wines.  Even better there will be tapas from some of the top Spanish restaurants in New York City and products that showcase Spanish design. All the proceeds for the event go to New York Cares, a non-profit that  runs programs for underprivileged New Yorkers, which makes this event even better.

Martin-Acebes’ was very happy to talk about the event and the wine from his country.  Can’t blame him. Why talk about the bad stuff when you can easily find a bottle of good.