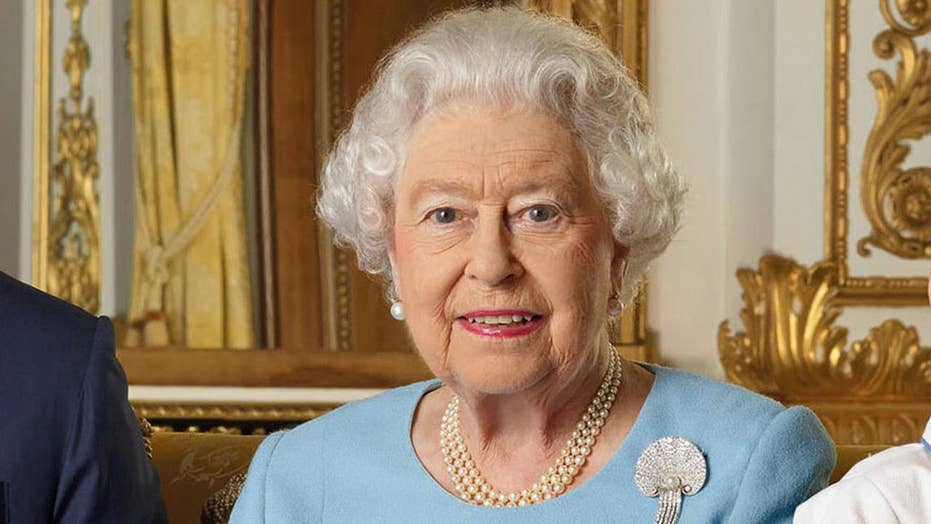 Hungry for a new challenge in 2020? Buckingham Palace is hiring a traveling sous chef with a background in classical French cuisine and confidence in volume catering.

The royal household recently posted the listing for the gig online, explaining that the full-time role demands a flexible schedule, with shift hours between Monday and Sunday. The position also comes with what may be a once-in-a-lifetime opportunity, as the ultimate candidate will be offered live-in accommodations — perhaps at the London palace itself.

Hungry for a new challenge in 2020? Queen Elizabeth is hiring a traveling sous chef with a background in classical French cuisine and confidence in volume catering. (Photo by Samir Hussein/WireImage/Getty)

CORONAVIRUS OUTBREAK: MCDONALD'S, STARBUCKS AND KFC, AMONG OTHERS, TEMPORARILY CLOSING IN WUHAN AREA

The ad describes the right applicant as an “experienced and qualified Chef with a background in premier catering,” specifically with experience in classical French cuisine, volume catering and menu development and planning.

Desirable traits include strong skills in leadership and communication, as well as adherence to the latest catering legislative requirements.

While the culinary role is primarily based in London, the sous chef will also travel to “other royal residences” while reporting to the head chef and working with the general kitchen team.

The position also comes with what may be a once-in-a-lifetime opportunity, as the ultimate candidate will be offered live-in accommodations – perhaps at Buckingham Palace, where the job is primarily based. (iStock)

According to Chef Darren McGrady, who worked as a personal chef to Queen Elizabeth II, Prince Philip, Princess Diana, and Princes William and Harry for 15 years, the lucky candidate may find themselves whipping up a whole lot of steak and chocolate cake for the long-reigning monarch.

In a Jan. 15 video shared to YouTube by Delish, McGrady prepared Gaelic steak, which he claimed was one of the Queen’s “favorite dishes,” especially when well-done. In addition, the chef claimed that the Queen also enjoys champagne and chocolate cake, particularly one made from a recipe in the royal family for over 100 years.

Though she was always open to trying new things, McGrady claimed that “the Queen was never one for surprises in the kitchen. She liked the same foods, the same dishes, over and over again.

If that doesn't suit your fancy, other open positions within the royal household include openings for a personal secretary to Princess Alexandra (the queen's cousin), a Restorer of Upholstery, and a Buckingham Palace gardener, among others.