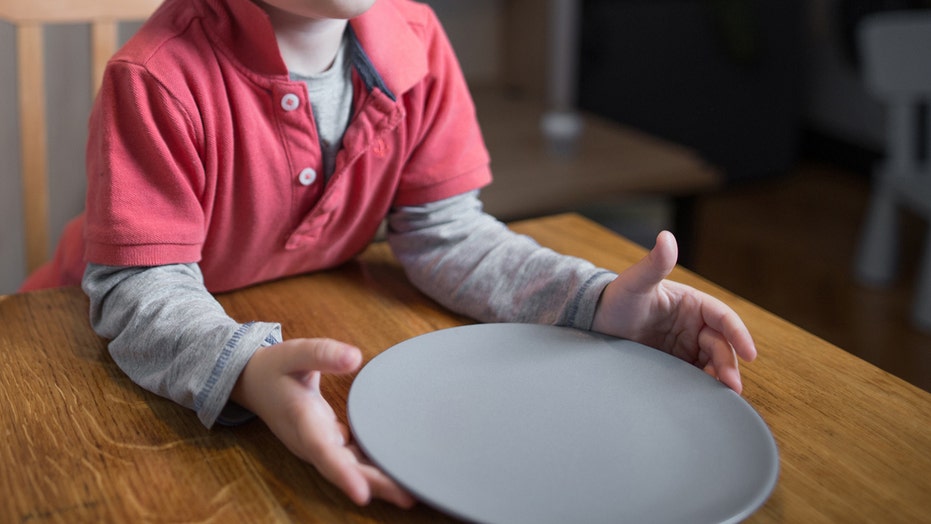 A recent poll studying the effects of the coronavirus outbreak on Americans’ health and finances suggests that a fourth are facing food insecurity amid the pandemic.

The poll, released by the Kaiser Family Foundation (KFF) in late May, surveyed 1,189 Americans in mid-May regarding the state of their physical and mental health, as well as their ability to afford expenses related to health care and adequate food. KFF found that 48 percent of respondents said that they or someone they live with has postponed or skipped medical care since February. In addition, the poll found that 26 percent of those surveyed said they or someone in their household had either skipped meals, visited a food bank, or applied for government food programs amid the pandemic.

A recent survey suggests that 1 in 4 Americans is facing food insecurity, or lives in a household with someone who does. In households earning less than $40,000, nearly half of those surveyed said they skipped meals, relied on food banks, or signed up for government assistance. (iStock)

“In addition, Black and Latino adults and those with lower incomes appear to be harder hit,” KFF added of its study. “About four in ten Black adults (45 percent) and Latinos (39 percent) say they have skipped meals or relied on charity or government food programs since February, including three in ten Black adults and about a quarter (26 percent) of Hispanics who say their experiences were directly related to the financial impact of coronavirus.”

The survey’s results appear to reflect those of similar studies conducted amid the pandemic, including one conducted by the Hamilton Project. In it, mothers will young children (under 12) were asked to evaluate their food security during that month. More than 40 percent said they didn’t have enough money to purchase adequate food for the entire family, while more than 17.4 percent said the children in the household, specifically, weren’t getting enough food “because we just couldn’t afford enough food.”

Volunteers at a Brooklyn pop-up food pantry bag groceries on May 29, 2020. (Demetrius Freeman/Bloomberg via Getty Images)

Those facing food insecurity can find out about their eligibility for federal nutrition assistance programs, such as SNAP, at the Food and Nutrition Service of the U.S. Department of Agriculture, and also through resources provided by local or state governments. Feeding America also offers resources for locating food banks in your area of the country.