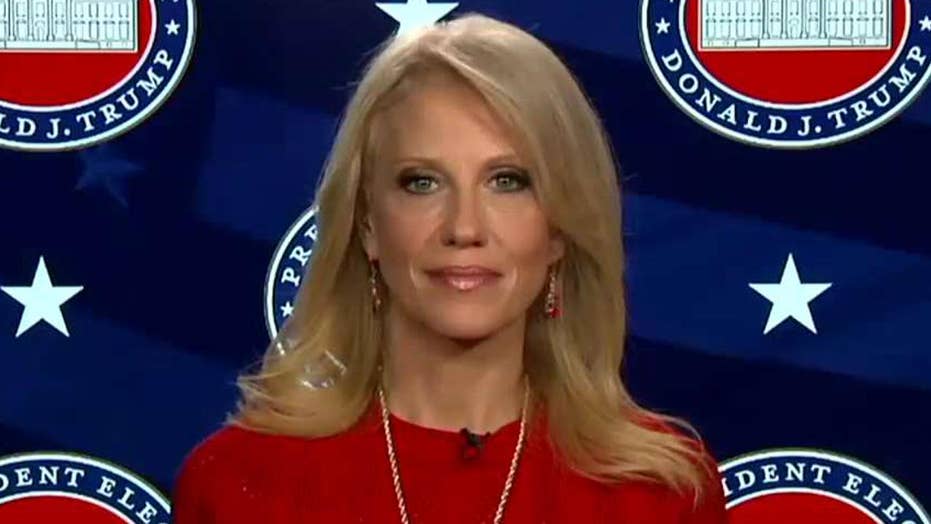 Just a coincidental cough or something more?

A sudden fit of coughing broke out among diners inside the world renowned restaurant Jean-Georges located inside the Trump International Hotel on Sunday afternoon.

At first, chefs and servers appeared concerned by the widespread throat-clearing.

But the mass “cough-in” was actually the work of activists protesting Donald Trump’s alleged plan to repeal Obamacare.

In a video posted to Facebook by protest organizer Mark Milano of the group Rise & Resist, protesters can be heard shouting, “We need Obamacare! Trump care makes us sick!”

More protesters then try to rush inside the pricey eatery, which features dinner tasting menus that start around $140 (before wine).

“Staff were smiling, they were supportive,” Milano told Eater ofthe feat. But he admitted that other diners did not appear amused by the sudden outburst.

In the video, hotel security and police can be seen swarming the protesters in the dining room (Milano says they were 20 strong) to move them outside where many more joined in the chanting.

Says the activist, “We weren’t there long enough to order but we all left cash tips for the staff.”

A representative for Jean-Georges was not immediately available for comment Wednesday.