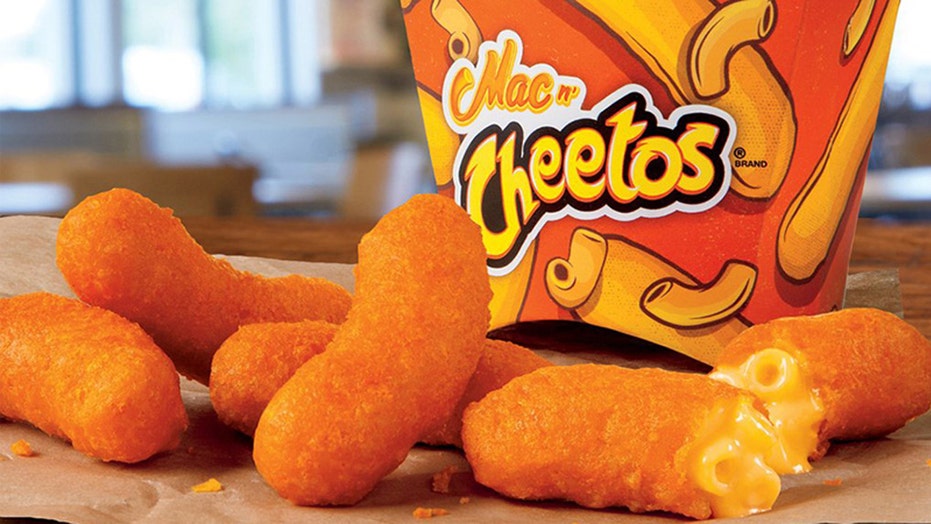 Fox Foodie: Do big chains steal ideas from the little guys? Plus, a New Jersey law could be the end of drive-thrus

Chefs often swap ideas, culinary cultures and new cooking techniques. But when it comes to new ideas in the kitchen, imitation may not always be the sincerest form of flattery.

In September—almost a full year ago—Kyle Marcoux (better known online as the quick-witted The Vulgar Chef ) posted a video for a creation he dubbed “Cheetos Crusted Mac N Cheese Fries.”

“I thought it was a little funny. Like, Burger King, a massive fast food chain is out here ripping off a small time drunk and illiterate food blogging troll,” the famously foul-mouthed cook told FoxNews.com.

Burger King’s Mac n’ Cheetos have garnered international attention as the latest in a line of fast food-snack food mashups chasing after Taco Bell’s Doritos Tacos Locos success. In 2014, Taco Bell announced that a billion Tacos Locos had been sold—and it doesn’t look like sales are slowing down anytime soon.

But as more home cooks-- and even professional chefs—take to online platforms like YouTube to grow their brands, the probability of a bigger player swooping in to capitalize on an idea will likely grow.

“I think you will start seeing situations like this more and more. Instead of a company paying the salaries of dozens of employees to try and develop new menu items, they can just skim Instagram for a few hours,” says Marcoux.

Plus, protecting an original recipe (and proving full ownership) is really, really hard.

To patent a recipe, Legal Zoom says it “must be useful, novel and non-obvious. This three-prong test means that the greatest recipe in the world is not patentable unless it involves a food formulation or application that has not been used before and cannot be intuited by a cook merely tasting the final product.”

The site also notes that a recipe must also be entirely new—so no patenting Granny’s famous food. Instead of patenting a recipe, many restaurants or corporations will protect their recipes as a “trade secret.” Restaurants like KFC, which marked the Colonel’s secret recipe as a trade secret years ago, don’t have to divulge ingredients during the public patent process. Patenting anything can also be pretty expensive, putting it out of the reach of the average chef.

But Marcoux won’t let this slow him down in the kitchen. Though he has no plans to pursue legal action he does think a nod from the big guy would have been nice.

Says the chef, “It would have been cool if they were like "hey, we like your recipe, mind if we throw it on the ol' BK menu?!?"