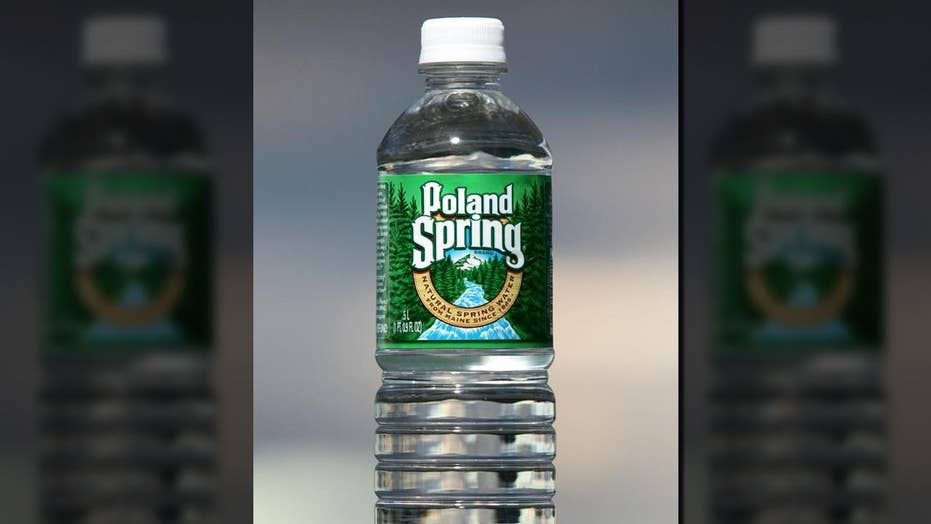 Nestle's Poland Spring bottled water does come from Maine, but its state of origin isn't the issue being raised in a class-action lawsuit against the company.

In what they call a "colossal fraud," 11 plaintiffs in eight states argue the "100% Natural Spring Water" is actually "ordinary groundwater" drawn from wells "in low-lying populated areas near potential sources of contamination," including a landfill and ash pile, per Courthouse News.

The FDA classifies spring water as "derived from an underground formation from which water flows naturally to the surface of the earth." But the lawsuit, seeking at least $5 million in damages, claims Nestle's wells are unconnected to a natural spring, which "has never been proven to exist," reports Consumerist.

If such a spring did exit, it certainly wouldn't produce 1 billion gallons of Poland Spring water bottled each year, say the plaintiffs, who also accuse Nestle of faking springs "by causing well water to flow artificially through pipes or plastic tubes into wetlands." Consumers "would not buy, or would not pay premium prices for, Poland Spring Water products" if they knew the truth, reads the lawsuit filed Tuesday in Connecticut.

According to its website, Poland Spring water is collected "before it emerges at the surface" as a spring. In a statement, Nestle adds "Poland Spring is 100 percent spring water" that meets FDA regulations.

The Press Herald notes Nestle agreed to $8 million in consumer discounts plus charitable donations in order to settle a similar suit in 2003. (In related news, a man decided to sue Kellogg's after realizing how much sugar is in its cereals.)