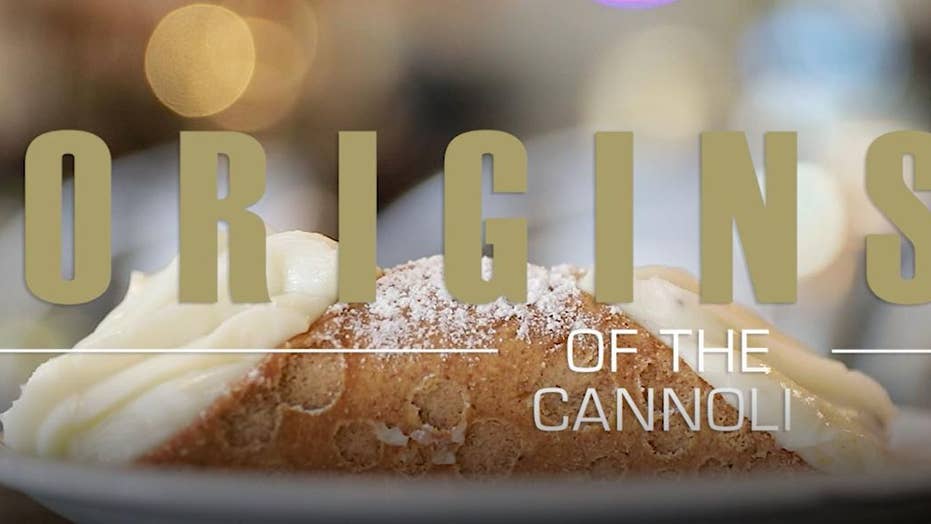 Origins: Where did the cannoli come from?

You might hear a few people yell, “Baby John!” as they walk by John Delutro’s Caffe Palermo in New York City’s Little Italy. But if you ask “Baby John” himself, he prefers to be called “The Cannoli King.”

That moniker is exactly why John Delutro was the perfect pastry chef to explain the origins of the crispy, creamy cannoli for Fox News' latest “Origins" segment.

In the video above, Delturo details the history of the savory dessert (which traces its origins back to in 1000 AD) and explains a major difference between the traditional American cannoli and those you find in Italy. (Hint: One uses cow’s milk and the other uses sheep’s.)

“The Cannoli King” further reveals his insider tips on what it takes to make those scrumptious pockets of air. For example, he uses a warm towel on top of the dough to keep it moist, which creates the blissful blisters we all recognize on those cannoli shells.

To find out what else it takes, watch “The Cannoli King’s” full “Origins” segment above.