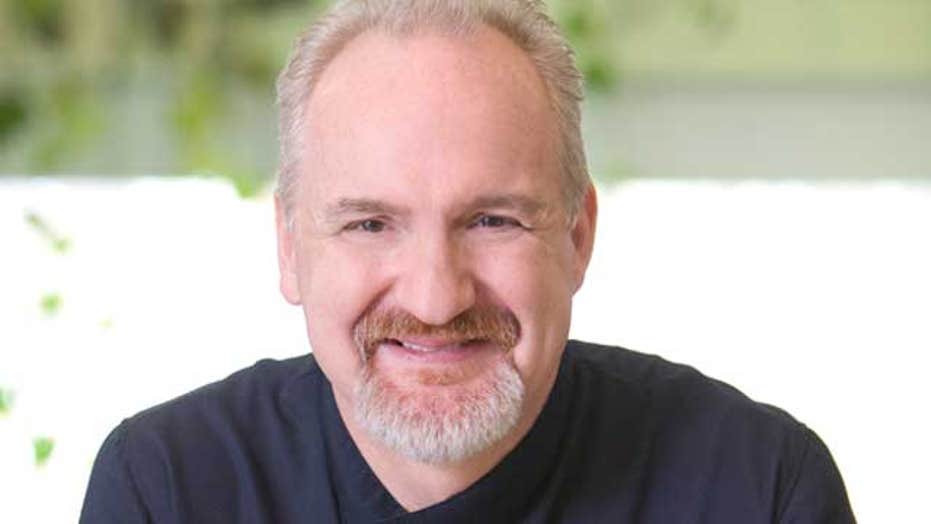 Celebrity chef Art Smith approaches every meal with a simple philosophy, “food made without love just doesn't taste good".  At Chef Smith’s Table 52 restaurant in Chicago there’s plenty of love to go around making it a top foodie destination since it opened six years ago.

The cozy coach house setting offers a Southern charm experience in the heart of the city’s historic Gold Coast neighborhood. Every meal at Table 52 starts with melt-in-your-mouth goat cheese biscuits, but if you have your heart set on ordering Smith’s classic fried chicken you should know it’s only offered twice a week (Sundays and Mondays).

Smith spent the early years of his culinary career honing his skills as a personal chef for high profile politicians, including former Florida Governor Jeb Bush. But Smith’s rise to stardom came later after landing a dream job cooking for the queen of talk, Oprah Winfrey.

“Even to this day..until the very end I will be known as Oprah's chef. People want to interact with her and the way they interact with her is through this restaurant (Table 52). Many things here are her favorite. Upstairs, the draperies, there are things about it that are much like her own home,” says Smith.

Several appearances on the celebrity cooking show, “Top Chef Masters” have since turned Smith in a reality TV star.

“You can bear your whole soul on reality television, either they'll love you or really hate you, but I've been real fortunate they’ve loved me,” said Smith.

He says he wants his diners to “feel loved” while eating at any of his four restaurants, across the country including Table 52, where past celebrity sightings include Lady Gaga, Pink and Fergie from the Black Eyed Peas dining with her husband actor Josh Duhamel.

But his love of food, including a voracious sweet tooth, contributed to a life-altering health scare back in 2008 when he was diagnosed with Type-2 diabetes.  At the time he weighed more than 300 pounds.  Following his diagnosis Smith worked with his doctor to develop a healthier lifestyle and ultimately lost 100 pounds through diet and exercise.  He’s since joined forces with Merck to contribute to Taking Diabetes to Heart to educate people with diabetes on how to manage their disease, and he has just released a new book called Art Smith's Healthy Comfort.

A firm believer in giving back to the community, in 2003 Smith co-founded the charity Common Threads to teach inner city kids in Chicago about the importance of cooking and eating healthy. He recently returned from a 10 day trip to Israel on behalf of the U.S. State Department’s diplomacy program, America’s Chef Corps where he worked with  women, children and aspiring chefs in Tel Aviv.

Always on-the-go Smith, 53, says he has no intentions of slowing down any time soon. Future plans for Table 52 include growing a larger organic garden at the restaurant and adding bourbon to the beverage menu.

“It truly has been wonderful... not only being in one of the most perfect cities in the world for having a great restaurant like this but also having the medium to help people,” said Smith.