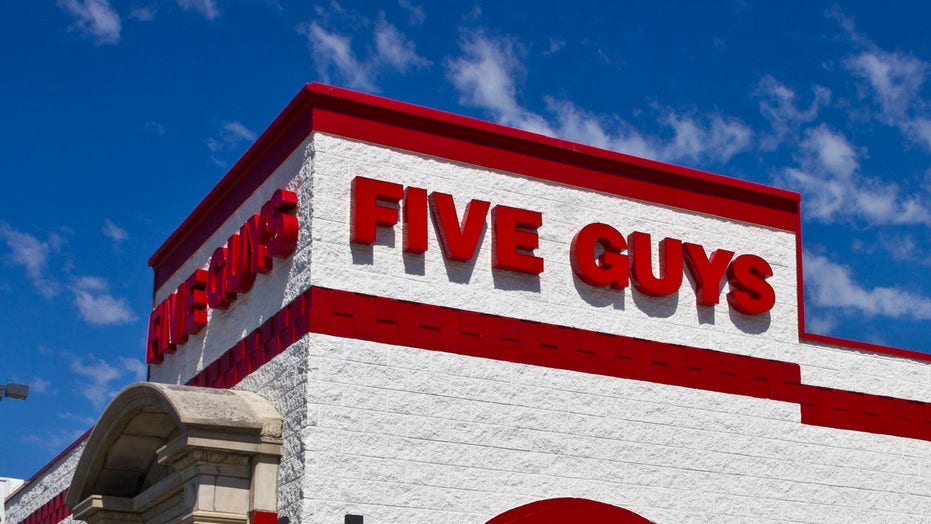 A Five Guys in New Jersey wants everyone to know that the chain doesn’t hate police officers.

The restaurant inadvertently become infamous among locals on Friday after an employee reportedly called a group of police officers “piggies” and made other derogatory remarks.

After the backlash, however, local law enforcement teamed up with the restaurant’s owners and management to show that the “action of one is not a reflection of all.”

A post bearing that quote was uploaded to the Howell Township Police Department Facebook page. It contained a statement from the department’s chief, Andrew Kudrick, which read, “As many of you are aware an employee of Five Guys Burgers and Fries here in Howell made derogatory remarks towards our officers last night as they walked in on their meal break. The officers turned around and left without engaging this misguided young man. The manager was reported to have laughed at the comment as well. A customer who witnessed the incident posted it on social media and it went viral.”

The incident he referenced took place on Friday. According to a post that appeared on a local Facebook page, the employee called the officers “piggies” and shouted, “get out the pork.”

Kudrick’s statement explained that he met with the restaurant’s owner and the manager who was working at the time of the incident, whom he described as “genuinely upset and stressed over this incident.”

“I had lunch with Courtney, the area manager,” Kudrick wrote.

“I also spoke to Cesar, the manager who was reported to have laughed. His reaction was a result of him being uncomfortable and somewhat taken back by the employee’s conduct. He was the one who immediately notified Courtney who then terminated the employee. It was a great conversation between all of us. By the way, the burger was delicious!”

According to Kudrick, the restaurant will host a law enforcement appreciation benefit on Wednesday, where “100 percent of the proceeds will go to the Howell PBA.”

He also urged people in the area to “continue to support the business.”