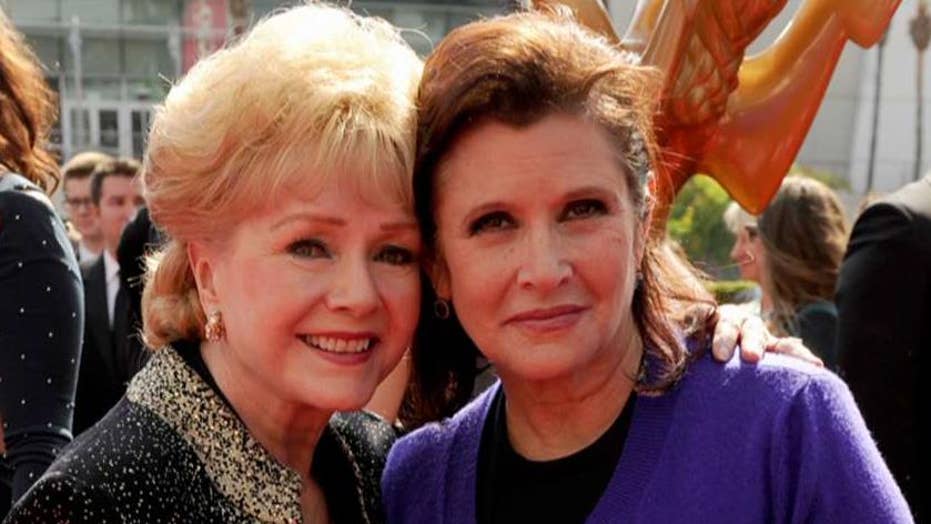 After hearing that beloved "Star Wars" actress and author Carrie Fisher had died, Akdeniz decided to honor one of his favorite stars by giving away free slices at Champion Pizza in Manhattan to customers dressed as characters from the iconic George Lucas film franchise.

The café owner says he met Fisher in 2005 when she came to a different pizza shop he was working at in Times Square.

Fisher died Tuesday at age 60, four days after suffering a heart attack aboard a Los Angeles bound flight from London.

Akdeniz, 36, now the owner of Champion Pizza in the bustling Soho neighborhood of downtown New York, told FoxNews.com that as a boy, Princess Leia was his heroine. Born and raised in Turkey, he says he believes women weren’t as respected in the culture as they should have been and Carrie Fisher’s character was a true hero for him, his sister, and his mother.

Talking about the memorable day Fisher visited 10 years ago, he recalls, “I didn’t recognize her. I only knew her as Princess Leia. I wanted to give her a hug, but I was so shy.  I asked my coworker to tell her how much I loved her."

The love for the pizza-- and staff may have been mutal. "Fisher left the waitress a $100 tip,” Akdeniz says.

Lines were out the door at Champion Pizza Wednesday as the shop stayed opened until 2 a.m. to serve the many Chewbaccas and Hans Solos eager for a slice and a chance to honor Leia.