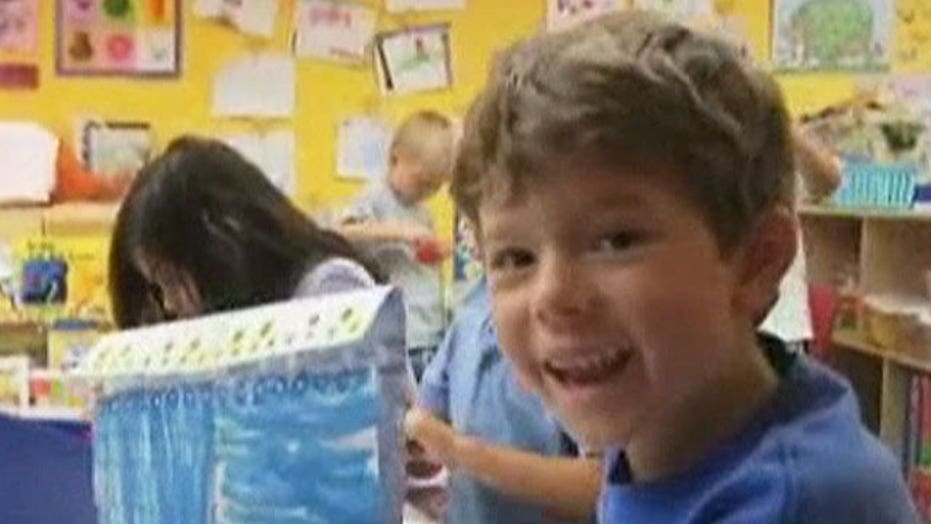 Each year the Naples Wine Festival raises millions of dollars to benefit children in need.

We’ve talked in this column before about how there are tons vintners out there are using their wine for good. Joseph Carr is just one of many.

And knowing there’s a philanthropic angle sometimes makes the wine taste even better.

Well, the annual Naples Winter Wine Festival aims to do exactly that.

In its 14th year, it's the most successful charity wine auction in the world, with the proceeds going to under-privileged and at-risk children in Collier County, Fla. Since 2001, the festival has raised over $110 million.

This year's auction is happening Jan. 24-26, 2014 at The Ritz-Carlton Golf Resort, Naples, Fla., according to Anne Welsh McNulty, the 2014 festival chair.

Now, it will cost you $8,500 per couple just to walk in the door.  But once you’re in, you’ll find yourself in the mix of Michelin-starred chefs and top sommeliers who, every year lend their precious time to support the cause. This year, Bill Telepan, of Telepan Restaurant in NYC, is the Chef de Cuisine and Krug is the Honored Vintner.

Okay, it may be too rich for your blood, but you have to check out the stuff being auctioned.  The wines, the cars, and amazing experiences! Guys like Doug Shafer, who’s Relentless Syrah won Wine Spectator’s 2012 Wine of the Year, will actually come to your house and pour his wine.

So check it out, for the kids’ sake.