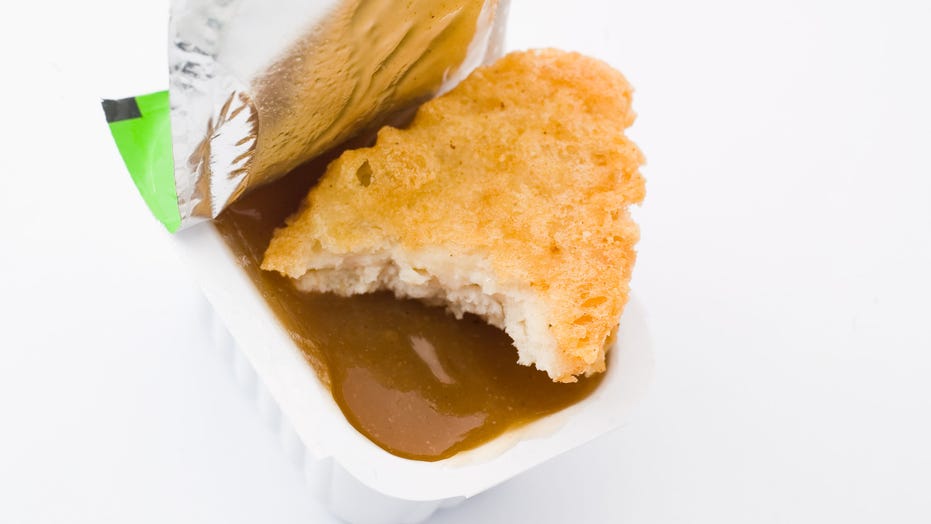 This man may have just become the most popular person on the internet.

A former McDonald’s employee revealed on social media that he didn’t give customers the proper amount of McNuggets. Fortunately, this man was a generous rule-breaker and his customers’ lives were made better due to his actions.

Cody Bondarchuk, from Canada, posted about his actions on Twitter, revealing, “I worked at McDonald’s for two and a half years and I put 11 nuggets in almost every 10-piece I made.” Social media users embraced his revelation and his Tweet earned over 899,000 likes and was retweeted over 79,000 times.

He later tweeted an update, revealing, “The location was mostly drive-thru so not that I can remember, but I’d like to imagine they went home, saw the extra nug, and smiled a little.”

The New York Post reports that Bondarchuk worked at McDonald’s from 2007 to 2009.

One curious social media user asked, “Is there a statute of limitations on grand-theft-nuggets?” Bondarchuk replied, “I hope so because I calculated it and I would owe Ronald about $1,600.”

“I got 12 in my 10-pc last week. It’s amazing how much of a gift that feels like,” posted another user. “It honestly never occurred to me that this might be intentional.”

Other users simply called him a hero.

It turns out, Bondarchuk wasn’t the only worker to be generous with the nuggets, with another user revealing, “If it wasn’t a bad rush everyone would get five in their four-piece, seven-eight in their six-piece up to 15 in their 10pc and like 25 in their 20pc. Hopefully I made some people's days better that way.”