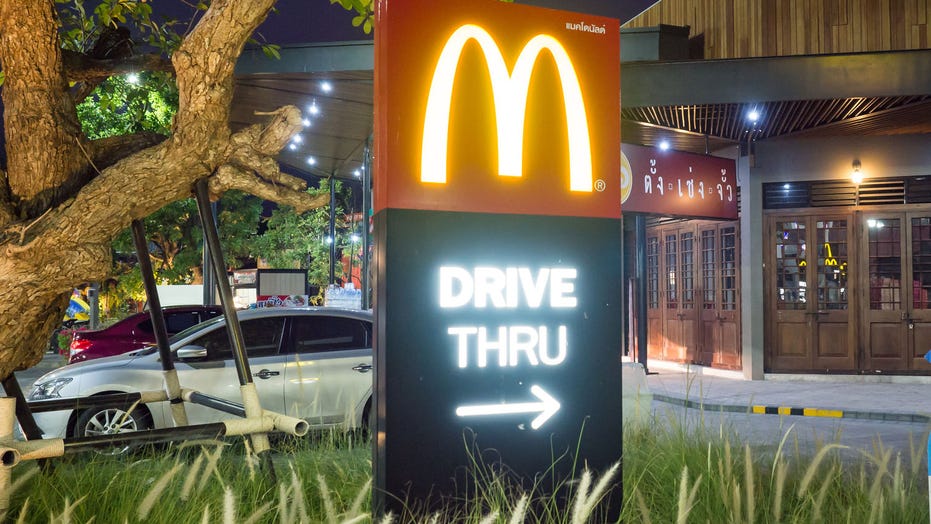 A McDonald’s worker in New Jersey was reportedly injured when she was handed a smoldering dollar bill from a drive-thru customer.

Police are investigating the incident, which occurred at a McDonald’s in Hackettstown on Sunday night. The employee said that she was not aware the dollar bill was burning until she touched it.

The New Jersey Herald reported police responded to a call for a burn victim at the restaurant, where they found a woman burned on the palm of her hand. She reportedly refused medical treatment at the time.

INVESTIGATION INTO KFC EXPLOSION IN NORTH CAROLINA HAS DETERMINED OFFICIAL CAUSE OF BLAST, POLICE SAY

The altercation was reportedly sparked by a disagreement that started in the restaurant’s drive-thru.

Customer Anastasia Lantier took the argument inside the restaurant, where it quickly turned violent, The Miami Herald reported. According to arrest records, Lantier threw the cup of hot coffee that was sitting on the counter all over the employee, which caused her to develop second- and third-degree burns.

Both women reportedly continued to fight and both were covered in scratches after the incident. Lantier was bitten during the incident, according to Fox 13.

Lantier fled the scene with her mother, as per the outlet, and was later apprehended at her home.