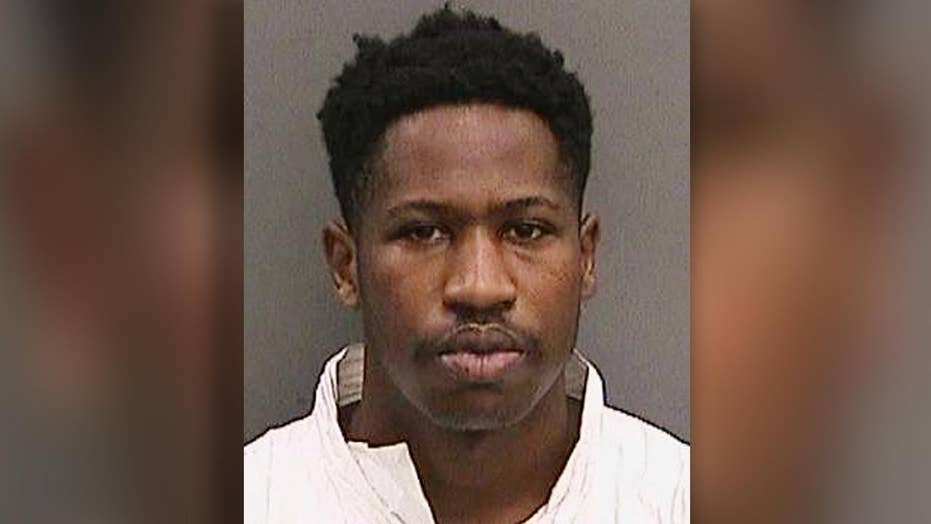 Tampa police: Suspect was behind 4 murders.

A McDonald's manager in Tampa stands to earn “every penny” of a $110,000 reward after providing information leading to the arrest of accused serial killer Howell Emanuel Donaldson III, police say.

Tampa Police Chief Brian Dugan confirmed the news during a press conference on Friday, following reports that Delonda Walker — the manager at the McDonald’s in the Ybor City neighborhood of Tampa — might not be entitled to the entire reward amount.

Walker first tipped off police on Tuesday, after Donaldson, a 24-year-old co-worker, left his gun in her possession, The Tampa Bay Times reports. Police say they were later able to link the gun to a wave of killings in the Seminole Heights area between October and November.

Donaldson had been working at the McDonald's in the Ybor City neighborhood of Tampa for a few months, police say. (Google Street View)

"That was the bit of information that we were looking for. That is what we needed," Dugan told reporters earlier this week.

In total, Donaldson is accused of killing four people in Seminole Heights. He is currently charged with first-degree murder.

On Thursday, Crime Stoppers Tampa Bay had initially suggested that Walker might not be getting the entire reward, seeing as the agencies providing the funds have a specific agreement with Crime Stoppers that only allows payment in the event that a tip is reported via the Crime Stoppers hotline. As of Thursday, the Crime Stoppers agency itself, as well as a local restaurant owner, had awarded Walker $5,000 and $9,000, respectively. The rest was promised by other federal and local organizations, Fox 13 reports.

Walker, meanwhile, had said that the reward was not a factor in turning Donaldson’s gun over to police.